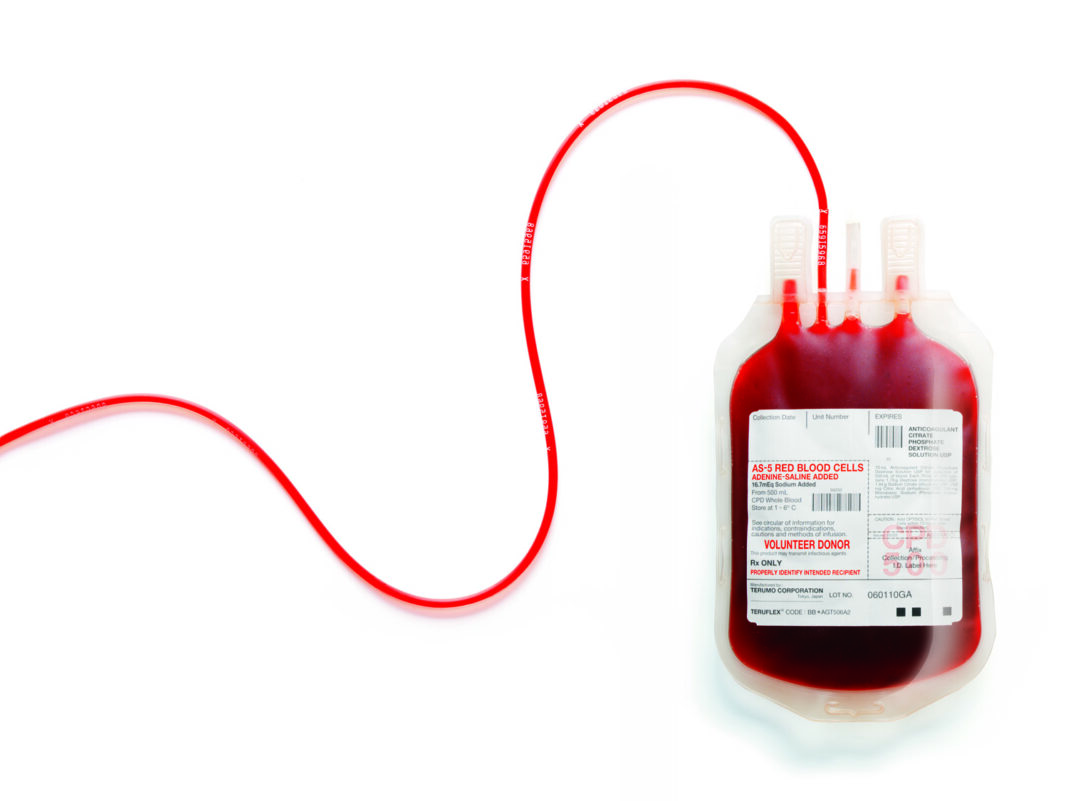 In a letter to the World Health Organization (WHO), Iran Blood Transfusion Organization (IBTO) has voiced its preparedness to host an international event to mark World Blood Donor Day in 2019.

Given Iran’s growing medical capabilities as well as the recent international achievements in blood donation in the region, the country’s representative in the Eastern Mediterranean Blood and Marrow Transplantation Group has nominated the Islamic Republic to host an event to mark World Blood Donor Day in Tehran in 2019.

Held annually on June 14 since 2004, the gathering serves to raise awareness of the need for safe blood and blood products, and to thank blood donors for their voluntary life-saving gifts, a Farsi report by Salamat News Agency.

World Blood Donor Day is marked every year on the day of birthday anniversary of Karl Landsteiner, a great scientist who won the Nobel Prize for his great discovery of the ABO blood group system, on 14 June 1868.

Backed by international organizations including World Health Organization as well as International Federation of Red Cross and Red Crescent Societies and International Society of Blood Transfusion, the World Blood Donor Day brings a precious opportunity to all blood donors for celebrating the day at national and global levels.

Simultaneous with the main event in a certain country, similar gatherings are organized in different parts of the world attended by representatives of different countries and international organizations to mark the day and exchange experience in blood transfusion.

WHO has set a deadline for each country to reach a certain percent of voluntary blood donation with Iran achieving the goal years ahead of the deadline. This is mainly due to Iran’s respect for human being and the serious attentions it gives to the humanitarian aid.

The index of blood donation in Iran stands at 27 persons in each one thousand people which is relatively a good record. Meanwhile, over 2,100,000 Iranians donate their blood without any expectation for return of their kindness.