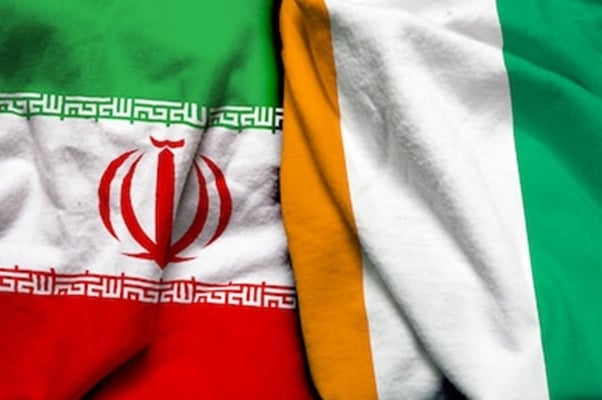 Iranian President Hassan Rouhani has congratulated the Republic of Côte d'Ivoire on its Independence Day, expressing Tehran’s preparedness for expansion of bilateral ties with the African country.

In a Tuesday message to his Ivorian counterpart Alassane Ouattara, Rouhani offered his sincerest congratulations on the Independence Day of the country.

“I hope that with mutual efforts of the authorities of the two countries, we would witness further development of relations in all fields of mutual interest,” Rouhani said.

He also wished health and success for Ouattara and prosperity and felicity for the people of Ivory Coast.

Ivory Coast became a protectorate of France in 1843–1844 and later a French colony in 1893 amid the European scramble for Africa. However, it managed to achieve independence on August 7, 1960, led by Félix Houphouët-Boigny, who ruled the country until 1993.