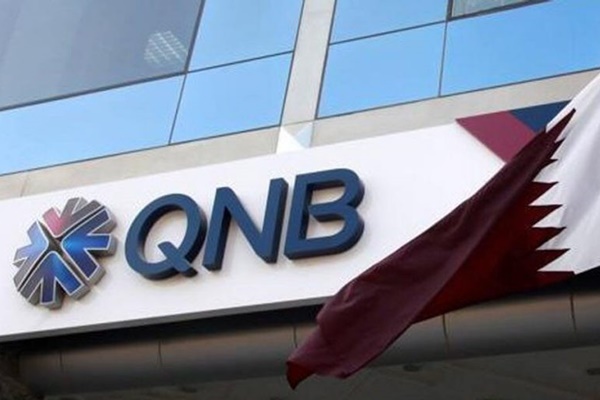 Iran and Qatar are making arrangements to enhance their banking relations and remove obstacles to the promotion of mutual banking cooperation.

The Persian-language Islamic Republic News Agency (IRNA) has, in an article, expounded on the growing banking relations between Iran and Qatar. The highlights of the article follows.

The Saudi-led Arab coalition severed its diplomatic ties with Qatar in early 2017, prompting Doha to open up its markets to regional exporters such as Iran and Turkey. Qatar’s food imports amount to around $3 billion a year. A third of that used to be imported directly from Saudi Arabia and the United Arab Emirates (UAE) before economic sanctions were slapped on Doha.

Still, a lack of banking relations between Iran and Qatar was the key impediment to Iranian exporters’ strong presence in Qatar’s markets. So, the improvement of mutual banking ties has been on the agenda of talks between the two countries over the past seven months.

Accordingly, Sheikh Abdullah bin Saud Al-Thani, the governor of the Central Bank of Qatar, sat down with Director of the Iranian Association of Private Banks and Credit Institutes Kourosh Parvizian and a host of Iranian bank managers.

In the meeting held in Qatar, Al Thani said the prospects of Iran-Qatar banking cooperation look bright. He said Qatari banks will make every effort to remove the obstacles to the promotion of banking cooperation between the two sides as soon as possible.

Parvizian, in turn, thanked the Central Bank of Qatar for hosting the meeting, and added, “Recently, several Iranian private banks have established a fiduciary relationship with the Qatar National Bank, have opened their accounts and stand ready to offer services to Iranian and Qatari businessmen.

In the meeting, the Qatari side said it will put on its agenda plans to remove the existing impediments to promotion of mutual banking relations.

Another meeting was also held between bank authorities from both countries. In the meeting, they proposed that banking transactions between the two countries be conducted with regional currencies rather than other monetary units such as the Euro.