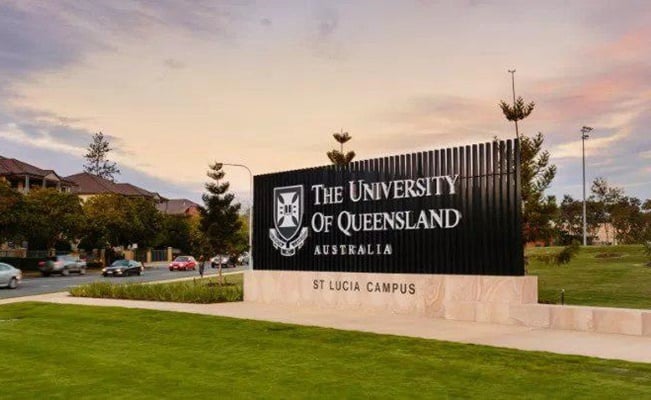 Iran’s Foreign Ministry Spokesman Bahram Qassemi says Tehran has not yet received any report regarding the arrest of an Iranian student from any official channel and Australian authorities, but the foreign ministry is following up on the media reports on the issue.

Qassemi on Saturday noted that the Iranian embassy in Canberra has been ordered to quickly follow up on the issue through Australian authorities, and the outcome will be made public after receiving information.

He made the remarks in response to a question raised by the Young Journalists’ Club regarding the alleged arrest of an Iranian student at the Australian University of Queensland on charge of sending US military equipment to Iran.

“Iran has always pursued the policy of protecting the rights of Iranian nationals around the world, and we will work as hard as possible to check the veracity of the report in a bid to take possible actions,” Qassemi added.

Iran has the experience of dealing with such illegitimate, selective, political and biased conduct of the US government in the past, he noted, adding that the foreign ministry is currently pursuing other cases of such accusations against Iranian citizens, he noted.

Qassemi’s statement came after Australia’s ABC News reported that a University of Queensland (UQ) research student is fighting to avoid extradition to the United States after American authorities accused him of exporting military radar equipment to help the Iranian government.

Reza Dehbashi Kivi, 38, has never set foot in the US but is accused of exporting American equipment for detecting stealth planes or missiles to Iran.

Dehbashi could face a maximum 20 years’ prison for the alleged offences, which date back to 2008 when he was living in Iran, the country of his birth, the report said.