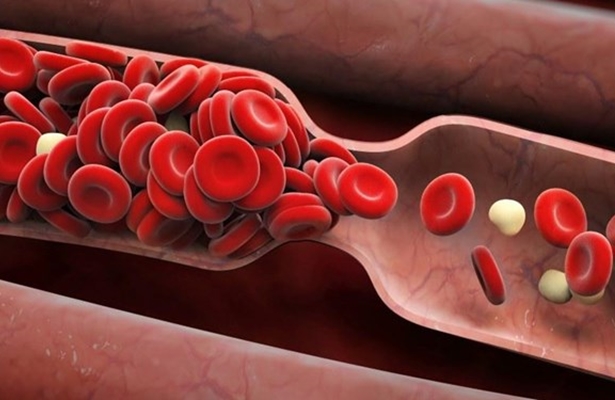 A group of Iranian scientists has produced the latest anti-blood clotting drug for healing patients suffering from brain stroke.

“Warfarin serves as a two-edged sword and using it may increase the risk of brain blooding. So, the patients using it should always undergo regular tests,” he noted, speaking to reporters on the sidelines of the 11th Iranian Stroke Congress.

He said that the new anti-clotting drugs are supplied in two foreign-made and domestically-produced types, adding the latest drug produced in Iran would enter the market in the near future.

According to Assarzadegan, 85 percent of brain strokes occur due to clotting in arteries and the remaining 15 percent due to their rupture.

“There are various reasons behind clotting in arteries including heart problems that lead to some blood clotting. The pieces of clotting begin to move from heart towards arteries of brain paving the way for brain stroke,” he noted.

“Clotting in arteries and narrowing of vessels due to gradual sedimentation is the second reason. The third reason is high blood pressure and third-grade diabetes,” he noted.