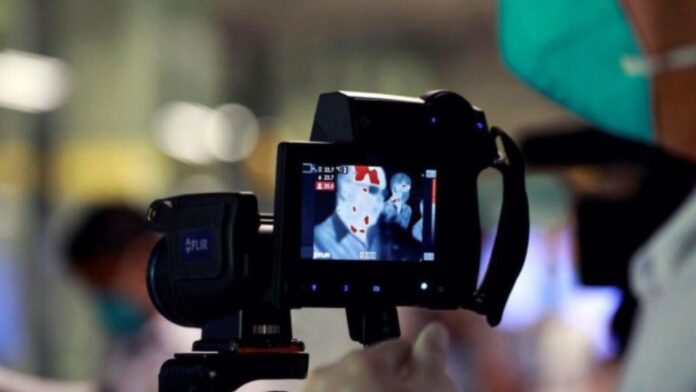 Iran has developed the technical know-how to manufacture thermal cameras for fever screening systems inside the county.

In an interview with ISNA, Director of the Strategic Technologies Centre of the Iranian Vice Presidency for Science and Technology Esmaeil Qaderifar said a series of special plans have been devised after the outbreak of the novel coronavirus in Iran to satisfy the country’s demand for modern technologies in the fight against the disease.

Highlighting the special support for the domestic knowledge-based companies producing technological products, he said one of the Iranian enterprises has managed to manufacture thermal cameras for fever screening systems.

The company researchers have developed thermal cameras that can detect fever with a margin of error of less than half a degree, Qaderifar noted, saying the Vice Presidency for Science and Technology has sponsored the activities of the enterprise.

He finally explained that the homegrown cameras are used for fever screening at crowded public places such as the airports, terminals and subway stations.

“Such measures help us be on a par with the other countries in technological and innovative response to the virus (outbreak),” the Iranian official noted.

The death toll from the novel coronavirus epidemic in Iran rose to 77 on Tuesday, and the total number of confirmed cases of infection reached 2,336. At least 435 people have also recovered from the disease in the country.