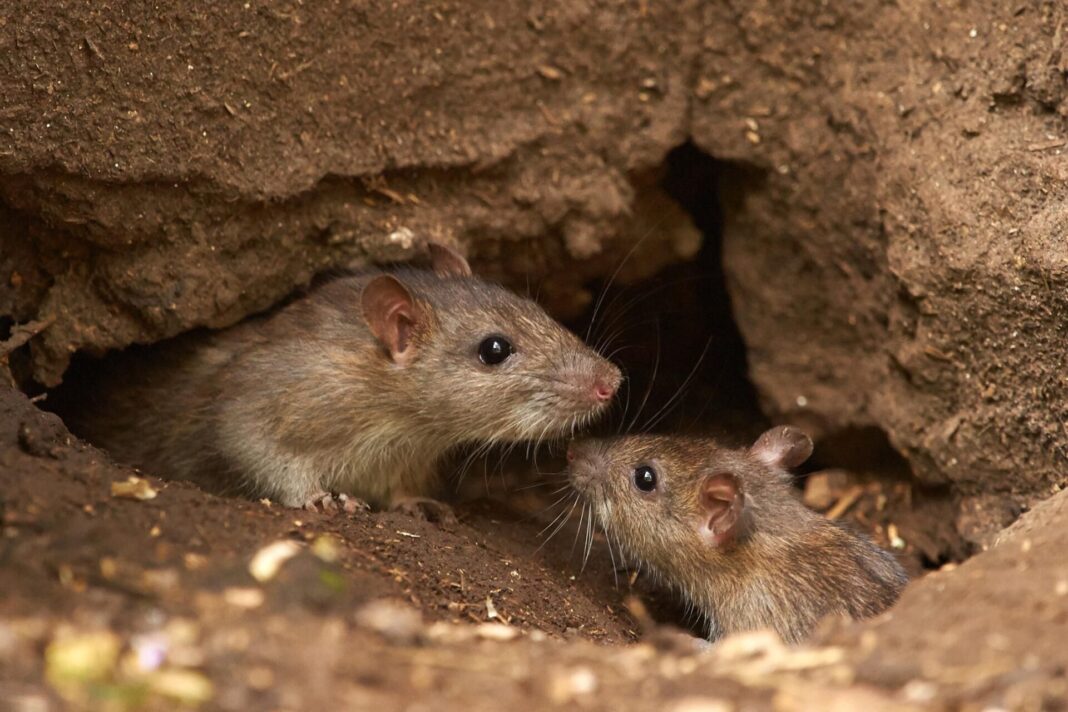 A group of researchers in an Iranian knowledge-based company have managed to produce a non-toxic rodenticide using nanotechnology. The product is currently available on the market.

It is quite worrisome to see a mouse at home or work. When searching for food or lodging, mice spread certain diseases which is quite dangerous to human’s health.

Particularly, when roaming about in places where food is kept or children play, the risk of them transmitting diseases to humans is higher. A natural habit of mice is gnawing at things, which means these rodents can damage houses, furniture and home appliances.

Mice can be gotten rid of employing a number of methods such as using mousetraps and rat poisons, which are the two most common ways to kill rodents.

Using toxic rodenticides, however, pollutes groundwater. They can also accidentally poison humans or kill pets. Thus, production of nontoxic rodenticides has always been of the utmost importance to the producers and consumers of such products.

According to a Farsi report by the Mehr News Agency, since three years ago, Iran Nanotechnology Initiative Council (INIC) has been involved in evaluating the quality of nano products by Iranian knowledge-based companies and confirming their nanoscale dimensions.

The INIC has confirmed the quality of a non-toxic rodenticide produced by a group of Iranian researchers.

The newly-produced non-toxic poison is now available on the Iranian market.