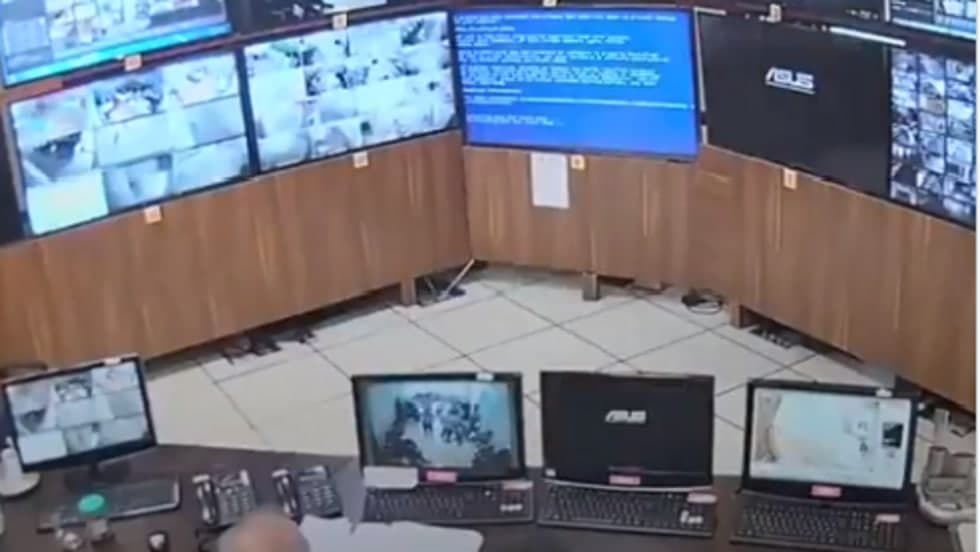 The head of Iran’s Prisons’ Organization has issued an apology over the leak of CCTV images from inside Evin Prison that purportedly show inmates being beaten.

Mohammad Mehdi Hajmohammadi said in a tweet, “I take responsibility for the improper behavior at Evin Prison”. He promised that authorities will do their best to prevent the occurrence of such “bitter incidents” in future, saying those who violated the rules will be punished.

Hajmohammadi however noted that the services of noble prison guards will not be ignored because of such misconducts.

Mosaddegh also said the Judiciary will give an update on its findings Wednesday.

In recent days videos purportedly obtained by hackers show prisoners at Evin House of Detention in northern Tehran being beaten by security forces.