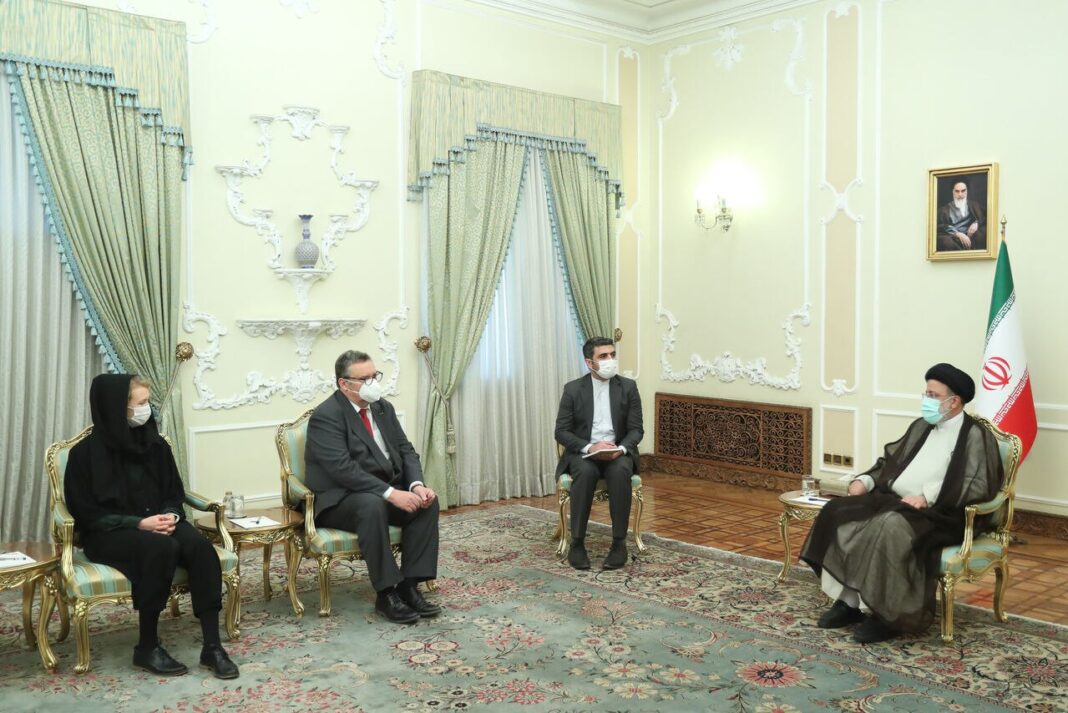 Iran’s President Ebrahim Raeisi has urged the European Union not to follow the expansionist policies of the United States, saying Washington’s unilateralism dose not benefit the world.

Raeisi was speaking on Monday during a meeting with the new Finnish ambassador to Iran, Kari Kahiluoto, in which he presented his credentials to the Iranian president.

Raeisi said, “We hope that the European Union and European countries will move toward strategic independence”.

Raeisi also called on Europe to live up to its obligations to Iran. He expressed hope that Tehran and Helsinki will further expand their ties during the new ambassador’s tenure and as they approach the 90th anniversary of the establishment of their relations.

The Finnish ambassador also said Iran plays a key role in the region and that Finland is willing to cooperate with the Islamic Republic on regional issues, such as the situation in Afghanistan.

Kahiluoto noted that Finland made good investments in Iran in the past and is willing to restore the same level of relations.