Raeisi said the attack failed to take authorities unawares and they handled the situation immediately.

Raeisi added that the Iranian people also acted vigilantly and didn’t allow anyone to take advantage of the situation. He instructed the Oil Ministry to redress any possible losses citizens may have suffered.

The president noted Iran must be able to predict and prevent cyberattacks and equip itself to counter them.

He said citizens have rights regardless of their religion and ethnicity and officials must feel responsible toward all Iranians.

The outage caused by Tuesday’s cyberattack closed gas stations countrywide, leaving millions of drivers stranded. The Iranian Oil Ministry said the entire digital payment mechanism supporting the subsidized payment system was out of service due to the incident. Later, many gas stations got back online. 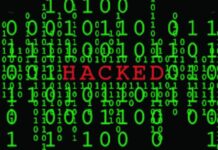 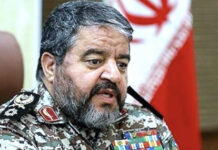 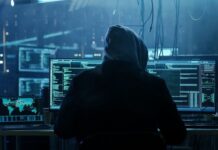 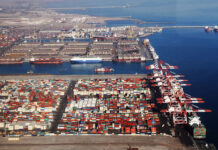 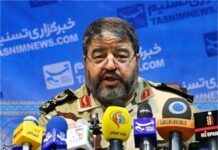