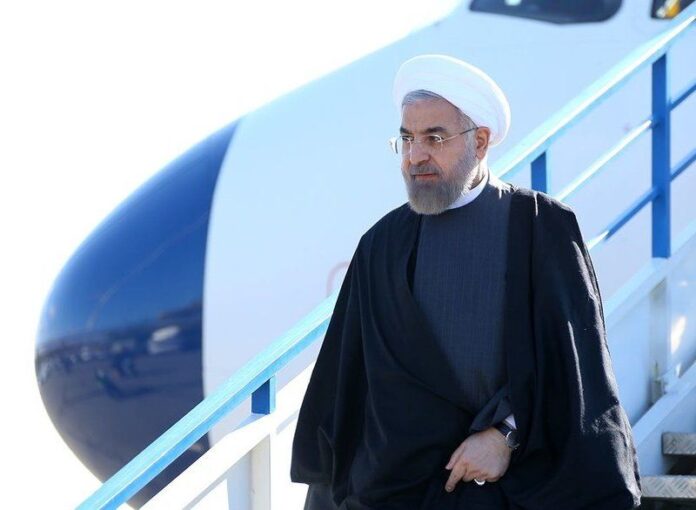 Iranian President Hassan Rouhani is to travel to Iraq for talks with the country’s officials in coming weeks.

That was announced by Iranian ambassador to Baghdad Iraj Masjedi, who said the trip is slated to take place in March.

“In line with the enhancement of all-out cooperation with friendly country Iraq, Iran pays due regard to Saladin Province and the city of Samarra,” said the ambassador.

He said Tehran invites Iranian companies to begin work and make investments in different parts of Iraq, including Saladin Province.

“Accordingly, we want the central government of Iraq to set the stage more than ever before for this work,” he added.

He said Iran is prepared to help Iraq with reconstruction work the same way it stood by the Iraqi nation and government in the campaign against the ISIS terrorist group, which had occupied large parts of Iraq.

This will be Rouhani’s first trip to Iraq in six years. The two countries seek to continue their cooperation on Iraq’s reconstruction and mutual trade despite US sanctions.