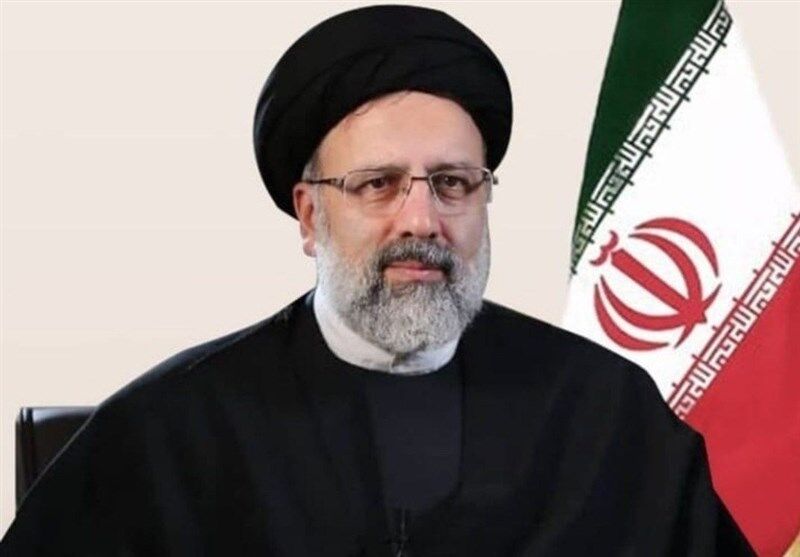 Iranian President Ebrahim Raisi will head to Qatar next week for a two-day visit at the invitation of Qatari Emir Sheikh Tamim bin Hamad al-Thani.

On the first day of the trip, which will begin on Monday, Raisi will sit down for talks with the Qatari Emir and his accompanying delegation will hold talks with Qatari officials in Doha.

A number of agreements and memoranda of understanding are scheduled to be signed between the two sides on the first day of Raisi’s trip.

The president will also have a meeting with Iranians living in Qatar, and with Qatari and Iranian businessmen.

On the second day of his trip, Raisi will address the Gas Exporting Countries Forum in Doha and will sit down for talks with senior officials of the GECF on the sidelines of the forum.

The Gas Exporting Countries Forum, headquartered in Doha, Qatar, is an intergovernmental organization with 19 members. The group control over 70% of all natural gas reserves in the world.

The Iranian ministers of foreign affairs, petroleum, and culture will accompany the president during his visit.

This will be Raisi’s fourth foreign trip. He has previously visited Russia, Tajikistan and Turkmenistan.