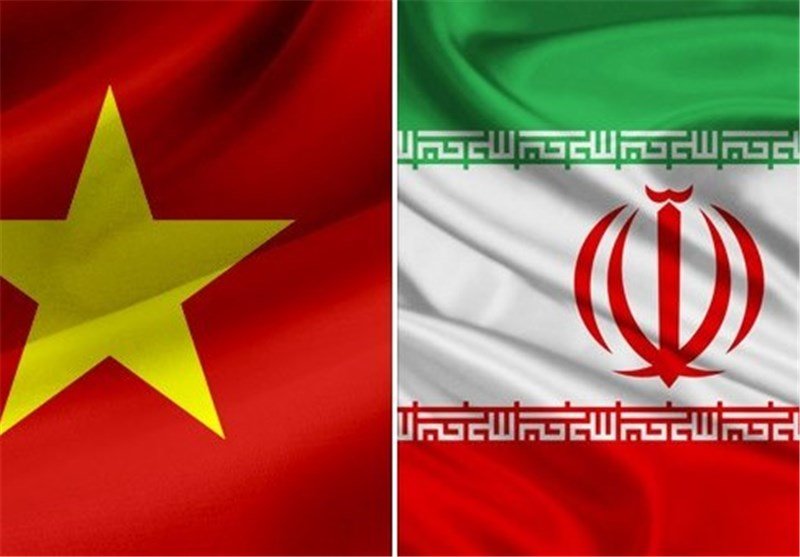 In a congratulatory message on the Tet Holiday, which marks the beginning of the Vietnamese New Year, President Hassan Rouhani has expressed hope for the expansion of relations with the Southeast Asian nation.

In the message, the Iranian president warmly congratulated the Vietnamese leader and nation on the Tet Holiday, the most important celebration in Vietnam which marks the beginning of the Vietnamese Lunar New Year.

President Rouhani also expressed hope that the friendly relations and the mutual cooperation between Tehran and Hanoi would further grow in all fields of mutual interest in light of the political will and the joint efforts of the two countries.

The Iranian president finally wished the Vietnamese leader and people health and prosperity.