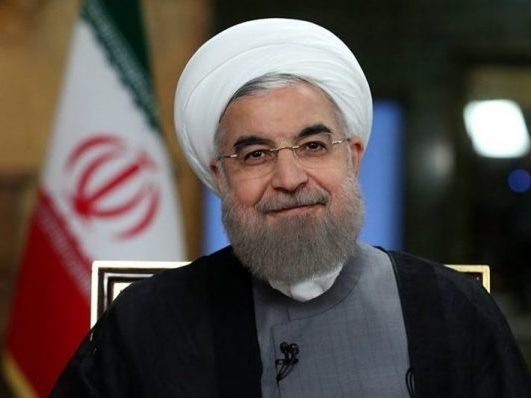 Iranian president has offered congratulations to the Iranian junior weightlifting team for claiming the world championship for second successive year.

In a Friday message on his Twitter account, President Hassan Rouhani hailed the brilliant performance of junior weightlifters who finished in first place at the 2017 International Weightlifting Federation (IWF) Junior World Championships in Japan.

He also congratulated the Iranian nation, the weightlifting team, and their coaches on the world title, which was claimed for the second consecutive time.

Foreign Ministry Spokesman Bahram Qassemi in a message offered congratulations to the Iranian nation, the sports community, and the title-winning junior Iranian weightlifters on claiming the world championship.

The 2017 IWF Junior World Championships wrapped up on Friday in Tokyo and Iranian weightlifting team won the title by grabbing 423 points.

The title was achieved thanks to the outstanding performance of Reza Biralvand, Ali Davoudi and Rahman Ourameh, who received 6 medals, including two precious gold ones.