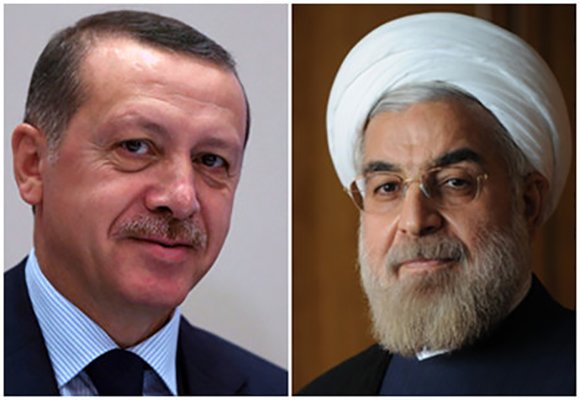 In a Monday letter to Erdogan, the Iranian president expressed the hope that the mutual friendly and brotherly relations between Iran and Turkey would enhance further in the new term based on the cultural, historical and religious commonalities between the two sides.

President Rouhani also hoped that the governments of Iran and Turkey could establish closer cooperation and pave the way for finding rapid solutions to the regional problems and enhancement of peace, security and welfare of the region.

Erdogan’s triumph will get him sweeping new executive powers under a constitutional shake-up approved in a referendum last year. They include complete control of the cabinet and the power to appoint senior judges and officials, including unelected vice-presidents. The president will also have the power to issue decrees with the force of law.