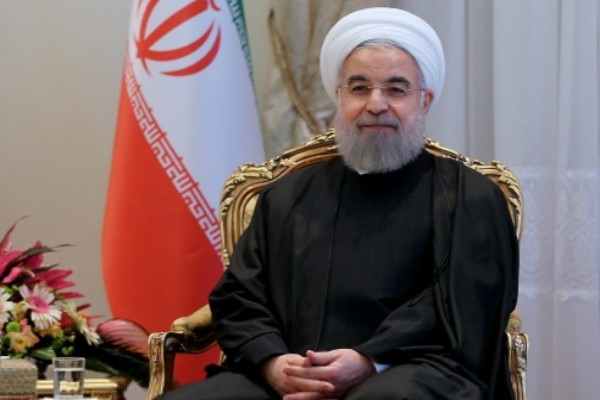 The Iranian president has congratulated all Christians on the anniversary of the birthday of the divine prophet, Jesus Christ.

“The auspicious birthday of the great divine prophet, Jesus Christ, is around the corner. It is an auspicious occasion for all followers of this great prophet and all our Christian fellow countrymen,” President Hassan Rouhani said Wednesday.

“Of course, I’d like to congratulate all humanity on the fact that Jesus Christ was a prophet of peace, friendship and kindness,” added the president.
“Wherever Jesus Christ was present, he was a source of blessing for that region and its people.

Today, we are pleased to see that great prophet is still influential in the minds and lives of a large part of the human community,” he added.

President Rouhani noted that Jesus Christ has left a noticeable footprint on mankind.
“Human communities owe a major part of their morality to divine prophets, including Jesus Christ.

“Wherever he went, he divinely healed ill people. Sometimes he brought dead people back to life. He also fed hungry people. With his blessed existence, he showed us that serving other fellow humans forms a major part of the foundation of monotheism,” President Rouhani explained.