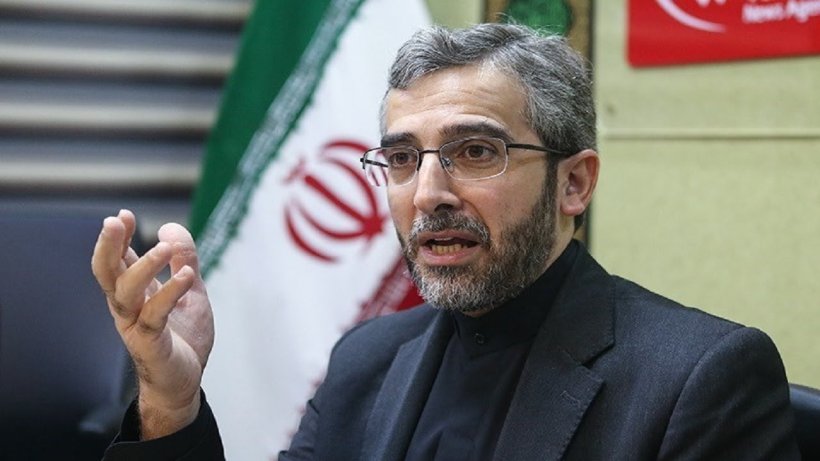 Iran’s chief nuclear negotiator to Vienna says Tehran has presented two draft documents for the removal of sanctions and also about Iran’s nuclear activities to the other parties to the talks.

Ali Bagheri Kani told reporters that one of the documents pertains to Iran’s stances on the lifting of cruel sanctions, and the other is bout Iran’s nuclear activities.

“Naturally, the other side should study these documents and get prepared for serious talks with the Islamic Republic of Iran bout the texts presented to them,” he added.

He also warned the other signatories to the talks not to allow “outside players” to disrupt the process of the negotiations.

Negotiations have been underway between Iran and the 4+1 group of countries, namely Russia, China, Britain, France and Germany, at different levels in Vienna since November 27, 2021.

Iran says this round of talks should focus on the lifting of Washington’s illegal and cruel sanctions.
Iran says it will not renegotiate the agreement as it has already been finalized and agreed upon.