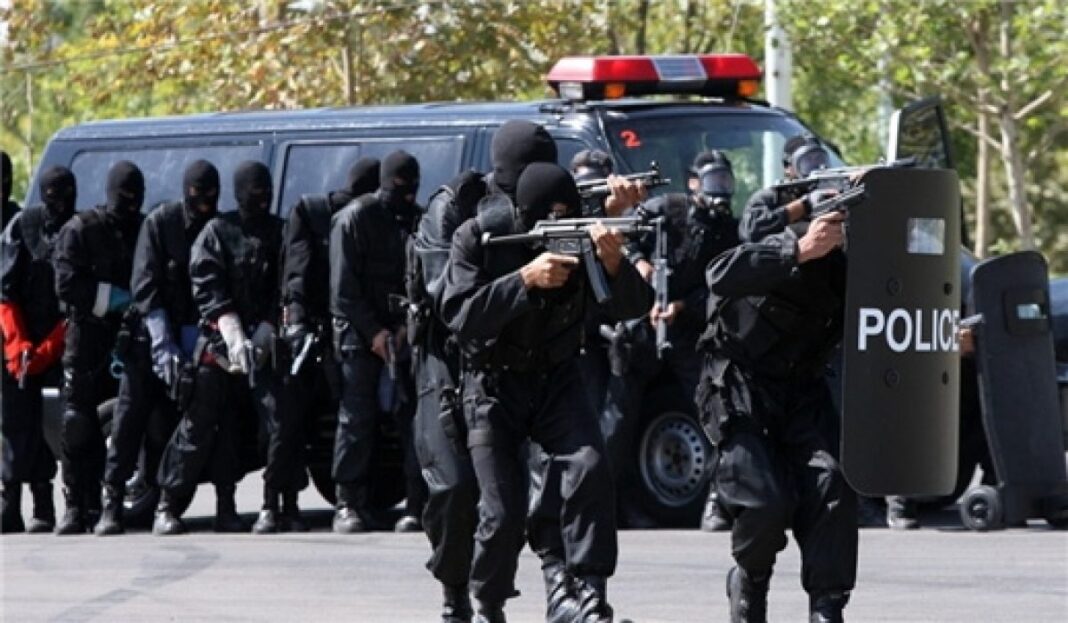 The largest drug trafficking network in the southeast of Iran was dismantled by the Iranian Police force, commander-in-chief of Sistan and Baluchistan province police Brigadier General Ahmad Taheri says.

Taheri stated that the police forces managed to arrest the chieftain of the largest drug-trafficking network in the southeast of Iran and the other members.

The commander-in-chief of Sistan and Baluchistan province’s police noted that in an operation, the police forces surrounded the members of the cartel but the criminals ignored the warnings and started to fire at the police trying to escape, but the police succeeded to apprehend them.

He added that the special forces of the province’s anti-narcotics police identified the exact location of the drug traffickers in the desert area of “Kalchad” in the “Samsur” plain.

He also stated that the police forces took the drug traffickers by surprise in an ambush.

General Taheri also said that the Police commandos stopped the drug traffickers who were trying to escape in four vehicles.

The Sistan and Balochistan police commander added that a major drug trafficker in the southeast of the country has been arrested along with four gunmen under his leadership.

He also noted that in the operation, the police commander seized 7 AK-47 rifles with 619 rounds of ammunition, 2,491 kilograms of opium, 103 kilograms of morphine, 96 kilograms of crystal and 14 kilograms of heroin from the drug traffickers.