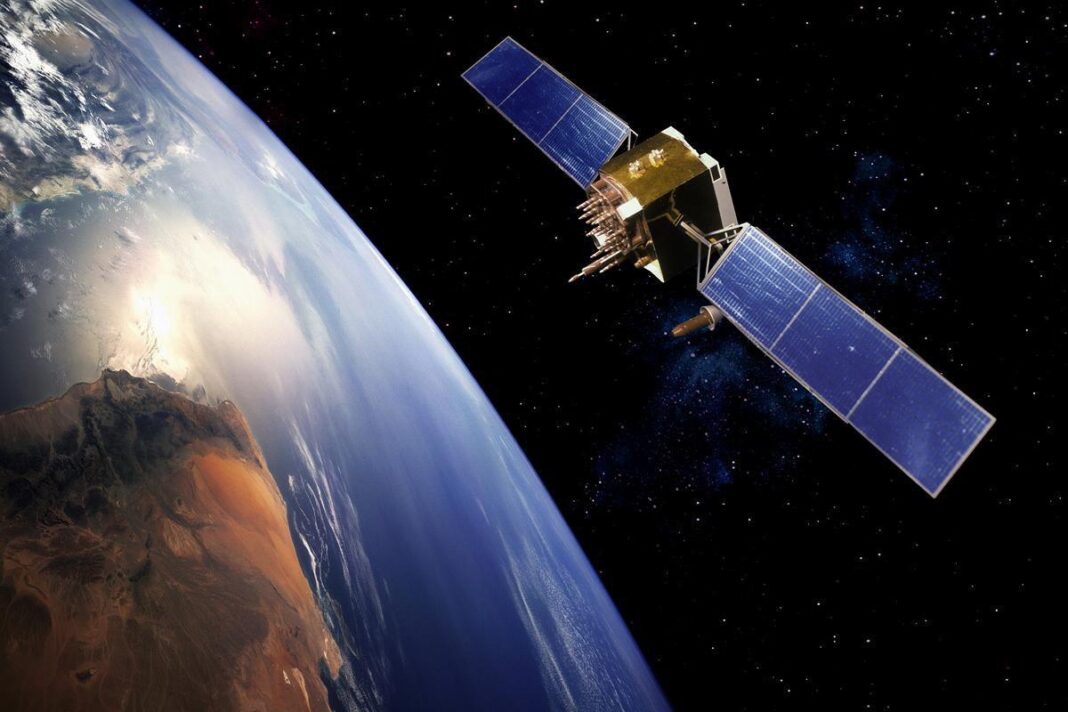 Iran’s ICT minister has unveiled plans to send Iranian astronauts to space, noting that a homegrown high-resolution imaging satellite will also go into orbit by 2021.

Addressing a Saturday conference on World Space Week, held in Tehran, Minister of Communications and Information Technology Mohammad Javad Azari Jahromi said efforts are underway to send Iranian astronauts to space in cooperation with the other countries, “whether US President Donald Trump likes it or not”.

He also noted that an Iranian imaging satellite capable of taking images with a resolution of one metre will be put into orbit by 2021.

Azari Jahromi said his ministry managed to carry out a detailed assessment of damages from the last spring’s floods across Iran with space technology and to save a lot of costs.

The young minister finally noted that Iran’s progress in the space industry has been so unbearable for the US that it imposed sanctions on three Iranian space centres on a single night, which are engaged in civilian and peaceful activities.

US Secretary of State Mike Pompeo has said the sanctions target both the space agency and two of its research institutions.