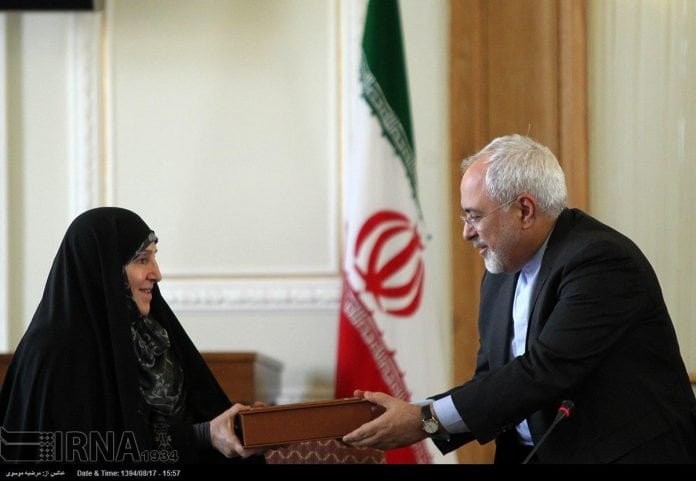 An Iranian parliamentarian has urged the Foreign Ministry to designate more women and Sunni ambassadors to other countries.

Jalil Rahimi Jahan-Abadi, the head of the International Affairs Committee of the Iranian Parliament’s Judicial and Legal Commission, has weighed in on the reports that two women could possibly be picked as Iran’s ambassadors overseas.

“Running an embassy is an intellectual work, not a manual job, and it’s been centuries that physical power has no determining role in humans’ affairs,” he said, according to a Farsi report by ICANA.

“The power of thinking is something which runs today’s world, and, intellectually speaking, women are no less than men and can easily handle complex affairs in today’s world.”

The Iranian lawmaker stressed that women hold key positions in many countries.

“In many countries, presidents, prime ministers and parliament speakers are women. Women in many countries have made their presence felt on the international stage and have discharged their professional responsibilities well,” said the lawmaker.

Ambassadors Should Also Be Chosen from Sunni Community

The MP expressed hope that two more woman ambassadors will be designated by the Foreign Ministry.

“Of course, if one of the women is a Sunni, we will have killed two birds with one stone: we have chosen both a woman and a person from religious minorities, which will help promote national interests,” he added

“The presence of women in domains of activities such as embassies can be very effective because embassy activities are analytical work. … Women are not incapable of handling complex issues, and I believe more women can be designated as ambassadors, and I can tell you confidently that women can be successful.”