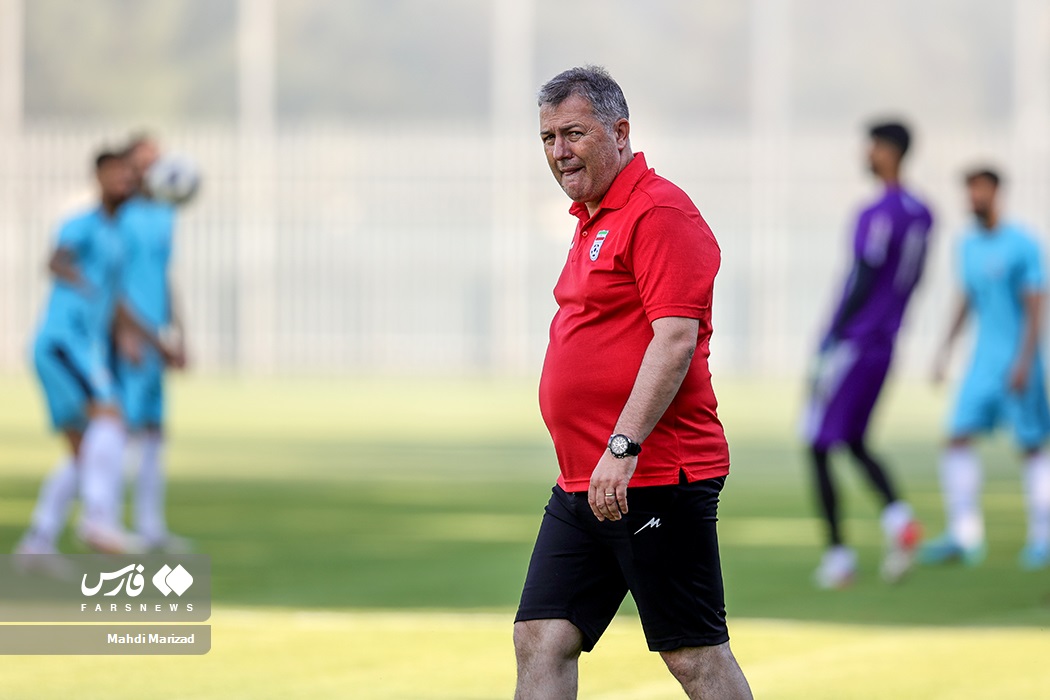 The Iranian Parliament is considering replacing the manager of the country’s National Soccer Team, Dragan Skočić.

“In the parliament’s corridors, I’m hearing from members of the [legislature’s] Sports Bloc that they are seeking to change the head coach of the national team and replace him with an Iranian manager,” said Vice Parliament Speaker Ali Nikzad.

He said there are indications that legislators are not satisfied with Skočić’s performance.

He noted lawmakers are paying due regard to sports federations, especially that of soccer, particularly in the year when World Cup competitions are to be held.

The MP added legislators are attaching special significance to soccer in the short period of time left until the 2022 Qatar World Cup contests.

Iran’s national soccer team (Team Melli) is in Group B with England and the United States at the World Cup, which kicks off Nov. 21 in Qatar.