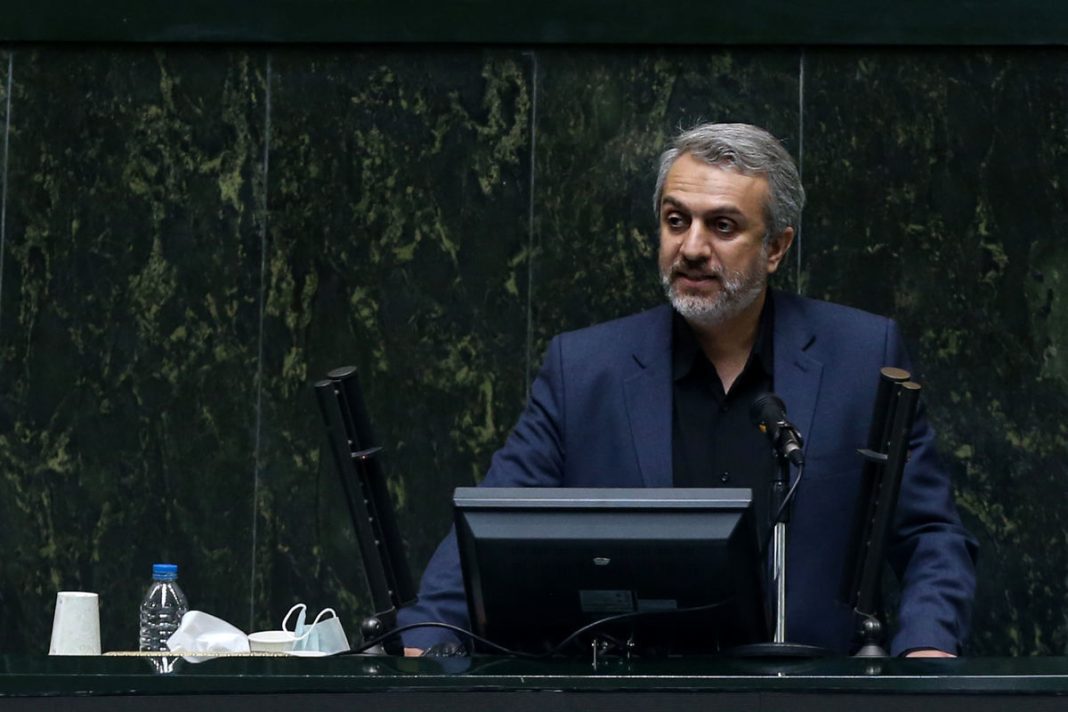 Iran’s parliament has started the process of impeaching Industry, Mining, and Trade Minister Reza Fatemi-Amin but the move is yet to be announced, a lawmaker has revealed.

Alireza Salimi, in an interview with The Islamic Republic News Agency (IRNA) on Monday, said the parliament’s presiding board has agreed to the impeachment and the motion has been referred to the relevant commission.

Fatemi-Amin has been under heavy criticism for his handling of the industries in the country, especially the sluggish auto-industry that has failed to rein in the skyrocketing prices and meet the domestic needs.

The move comes days after Iran’s Minister of Labor and Social Welfare Hojjatollah Abdolmaleki resigned after coming under criticism for the problems involving the labor market and pensions.