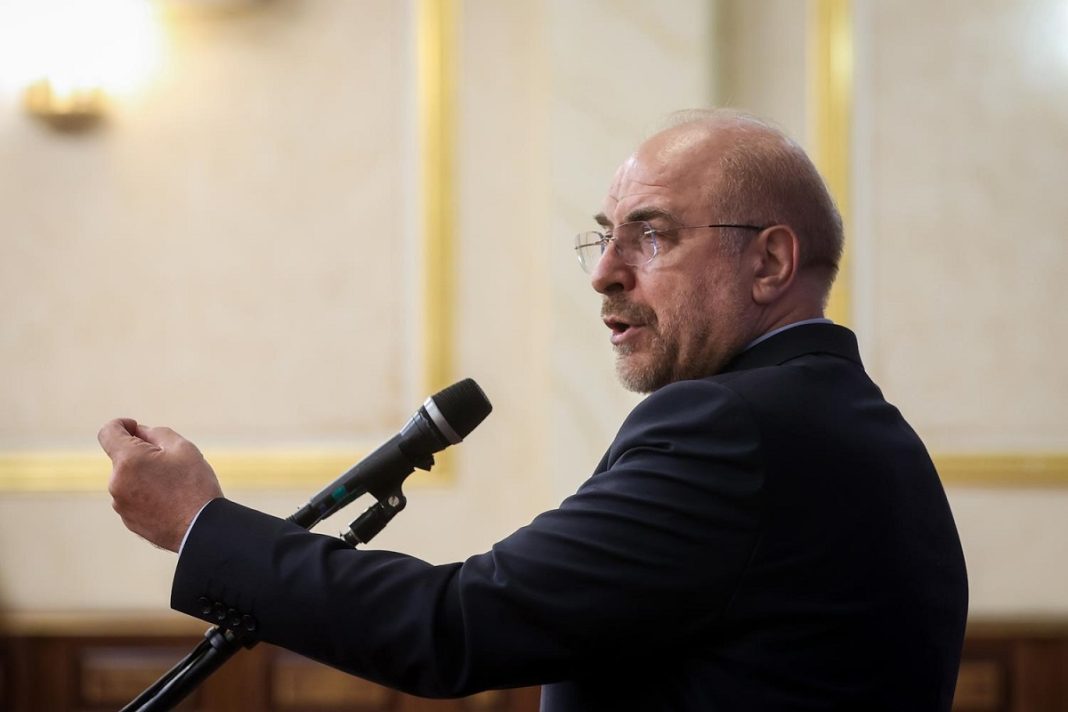 Iran’s parliament speaker says proposals for the impeachment of Minister of Industry, Mine and Trade Reza Fatemi Amin has been shelved until after the government submits its bill to divide the ministry into two different ministries.

Mohammad Baqer Ghalibaf says the impeachment proposals have already been handed to the parliament’s presiding board and can be sent to the floor for a vote.

Ghalibaf added that the relevant commissions have backed the impeachment and 17 lawmakers have already laid their weight behind the proposals.

The speaker, however, said that the MPs have decided to delay a vote for two months to allow the government to make the changes it has announced.

“We talked with the president and the first vice president. The president has come to the conclusion that this ministry needs a review and should be divided into two ministries. This will be settled by a government bill,” he said.

Fatemi Amin has been under heavy criticism for his handling of the industries in the country, especially the sluggish auto-industry that has failed to rein in the skyrocketing prices and meet the domestic needs.