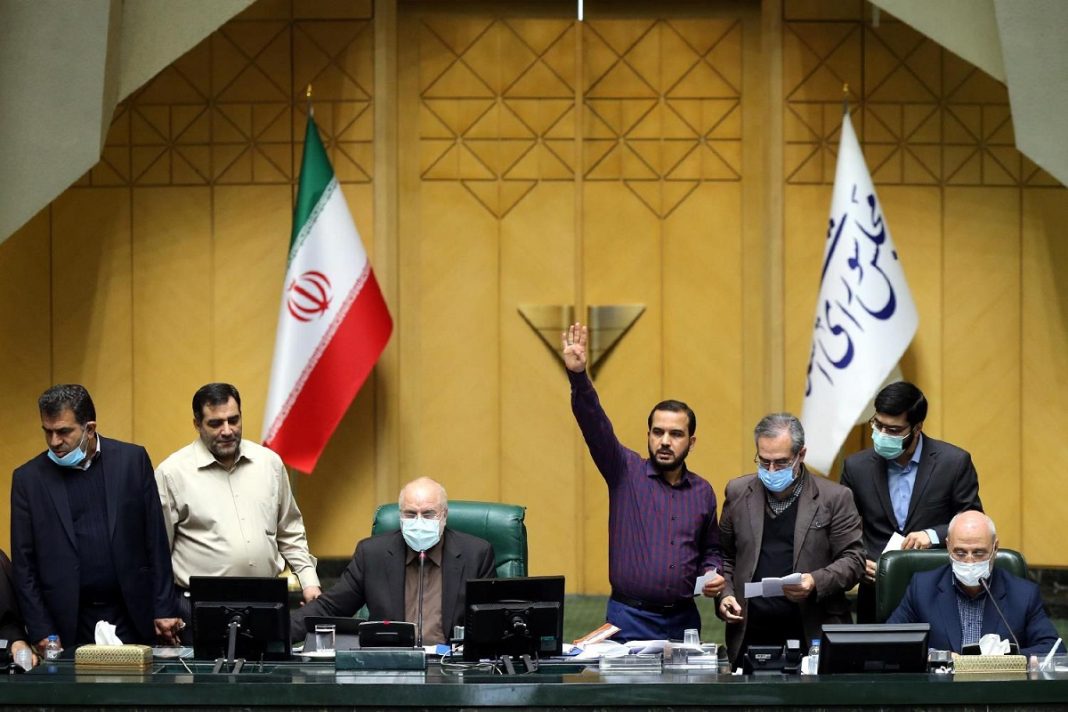 A member of the Iranian parliament’s presiding board says it has taken delivery of request for the impeachment of the four ministers of industry, mine and trade, interior, roads and urban development, and finally, agricultural jihad.

Hossein Haji Deligani says five requests for impeachment of ministers have been so far delivered to the presiding board.

Haji Deligani says there were two groups who were gathering signatures for the removal of the minister of industry, mine and trade, whose proposals have been referred to specialized commissions and will be sent to the floor after the opinion of the relevant commission is announced.

This follows almost two weeks after the resignation of former Labor Minister Hojjat Abdolmaleki over soaring prices of cars in Iran and his poor handling of workers’ issues.