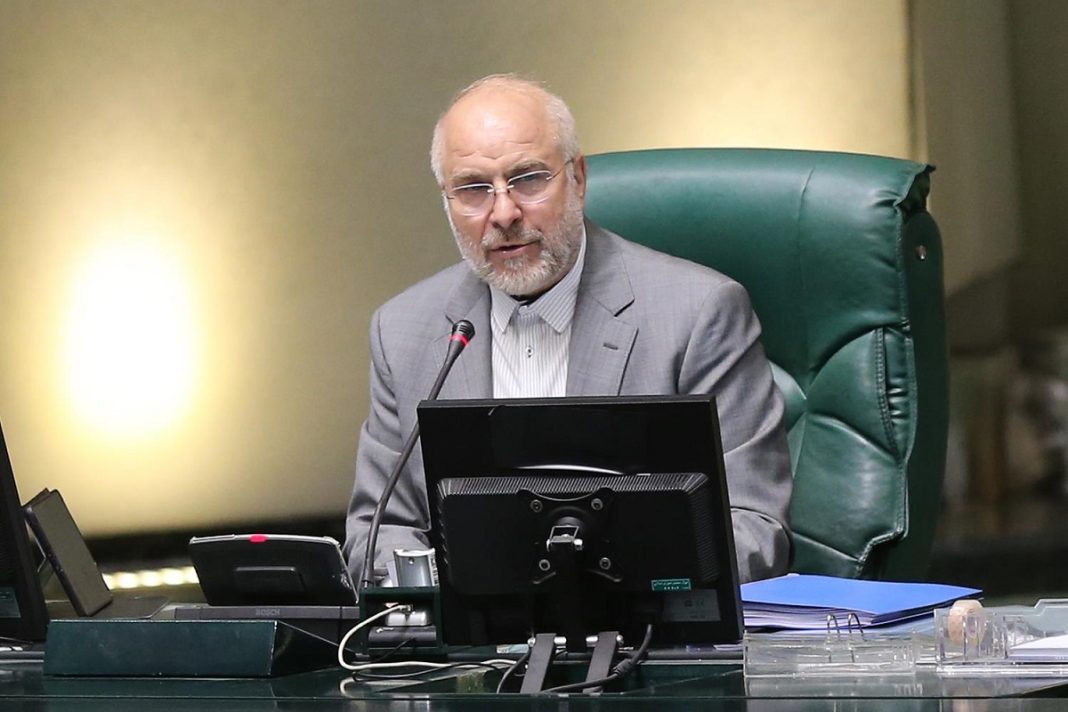 “Now, we hope the invaluable asset that is Iran’s advanced nuclear knowhow and technology, coupled with good negotiations, will lead to a good agreement for economic benefits of the Iranian people,” Ghalibaf said on Sunday during an open session of the parliament.

“It should be mentioned that Iran’s nuclear advancements provide strong grounds for economic benefits of the Iranian nation and the 11th parliament, just as in the past, is adamant that nuclear negotiations should bring guaranteed, lasting and tangible economic benefits for all the great people of Iran.”

Ghalibaf also hailed the so-called “Strategic Action” law, the 11th parliament approved, as a move that “shattered the locks on the nuclear industry”.

He said the law removed obstacles to Iran’s progress in the field and untied Iranian diplomats’ hands in the Vienna talks.

Participants say the talks have advanced to the point that an agreement is near at hand. But Iran and the US say they are not still there, with a few key issues still unresolved.