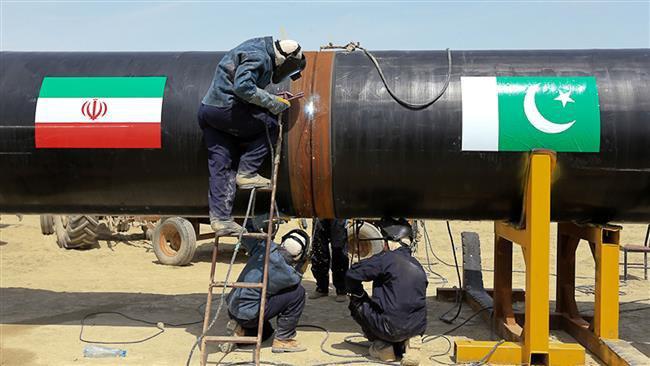 It was decided that the Iranian and Pakistani oil ministries follow up the issue through holding technical talks.

The $7 billion project was conceived in the 1990s to connect Iran’s giant South Pars gas field to the subcontinent. Unlike another gas pipeline plan named the Turkmenistan-Afghanistan-Pakistan-India (TAPI), the project does not have to cross Afghanistan for an extra 700 km in areas riven by Taliban and ISIS militants, apart from being cheaper.

The Iranian foreign minister also thanked Pakistan for its negative vote to an anti-Iran resolution at the United Nation Security Council and called for all-out expansion of bilateral relations between Iran and Pakistan.