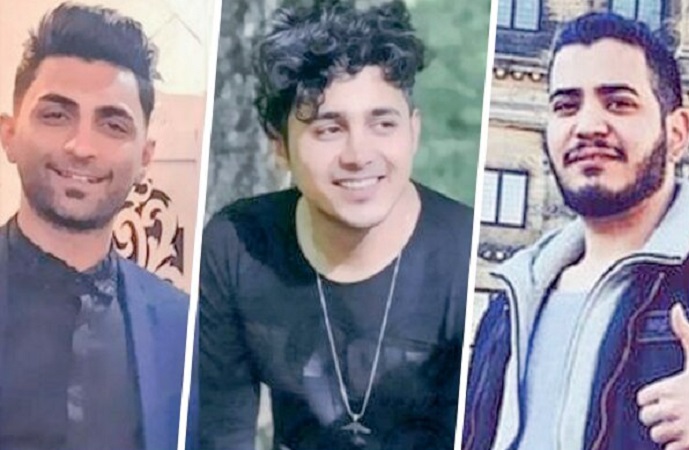 Iran’s Supreme Court has accepted a request by three convicts sentenced to death to have their cases heard again in another court.

Upon a decree by the head of the Supreme Court, the three convicts, Amir-Hossein Moradi, Mohammad Rajabi, and Saeed Tamjidi will be tried again in another court branch.

They had been found guilty of involvement in unrest and riots in the country in late 2019, and sentenced to death.

The Supreme Court had earlier upheld their sentences and they were awaiting execution.
Retrial is an extraordinary proceeding which can take place only with the approval of the Supreme Court.