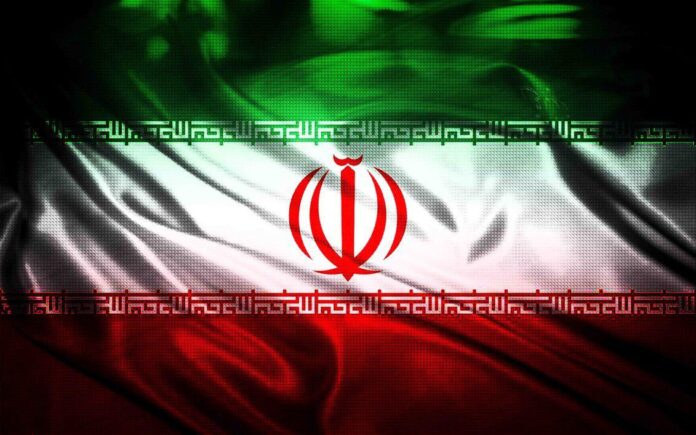 Figures released by a prestigious scientific centre suggest that Iran’s rank in Asia has been improved to the sixth position in terms of scientific output over the past 20 years.

According to Scimago Journal and Country Rank (SJR), the Islamic Republic of Iran has managed to achieve the sixth rank in Asia in terms of scientific output despite international pressure and sanctions.

Iran has surpassed the Israeli regime in the ranking which used to hold a top rank in scientific output over the past two decades due to the generous support it received from the US, the UK, and France, a report by the Persian-language Fars News Agency said.

Earlier, the Israeli daily Haaretz had admitted that Iran has turned into a scientific superpower. “Today, Iran has far surpassed Israel in science due to hard efforts made by the Iranian government and scientists.”

The articles produced by Iranian scientists in a number of areas including biology, physics, chemistry, economy and business management are far more cited compared with those of Israeli scientists.

The progress is made while Iran is under pressure by certain powers in the world and the region.

Scimago Journal Rank (SJR indicator) is a measure of scientific influence of scholarly journals that accounts for both the number of citations received by a journal and the importance or prestige of the journals where such citations come from.