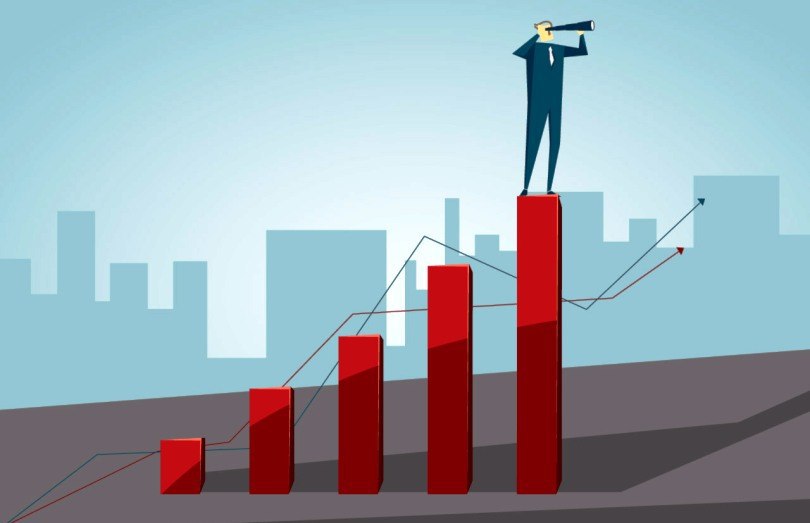 Iran Minister of Economy Farhad Dejpasand says that the country has pulled itself out of economic recession, as the economic growth without taking oil revenues into account has been positive from March to November 2019 despite the US sanctions.

He made the remarks when elaborating on the Rouhani administration’s economic performance in the run-up to the 41st anniversary of the Islamic revolution in an interview with the Iranian state TV on Sunday.

“When the eleventh cabinet [Rouhani’s first term] started its work in 2013, the economic growth was minus 7 percent because of the sanctions imposed at the time. From September 2013 to March 2014 the trend of the negative growth slowed down and it stood at minus 3.2 percent.”

“The growth rate finally became positive as of March 2013 until March 2017, which it reached 12.5 percent, which was partly accounted for by the possibility of oil exports after JCPOA,” he noted.

“The economic growth without taking oil production into account was 6.5 percent from March 2016 until March 2017 according to Statistical Centre of Iran, and 4.5 percent according to Iran’s Central Bank,” he added.

Referring to Iran’s experience of negative economic growth from March 2018 to March 2019 due to the return and intensification of US sanctions after its withdrawal from JCPOA, the minister said “it was estimated that the economic growth would sink into between minus 8 percent and minus 15 percent, yet thanks to the measures and policies adopted it stood at minus 4.2 percent with oil and minus 2.2 percent without oil.”

Describing Iran’s agricultural section “at the height of economic growth”, the minister said “the industrial section has also shown a positive 7.5% growth, and other indexes also signify positive economic growth in the non-oil section.”

He mentioned that although the Rouhani administration “tried not to borrow from the banking system, our debt to the banking system has increased. But the borrowing was not aimed at offsetting the budget deficit, but at bartering.”

Iranian officials say the US sanctions imposed by Donald Trump since 2018, when he pulled out his country from the deal between Iran and major world powers, have failed to stop Iran from developing its economic capabilities.