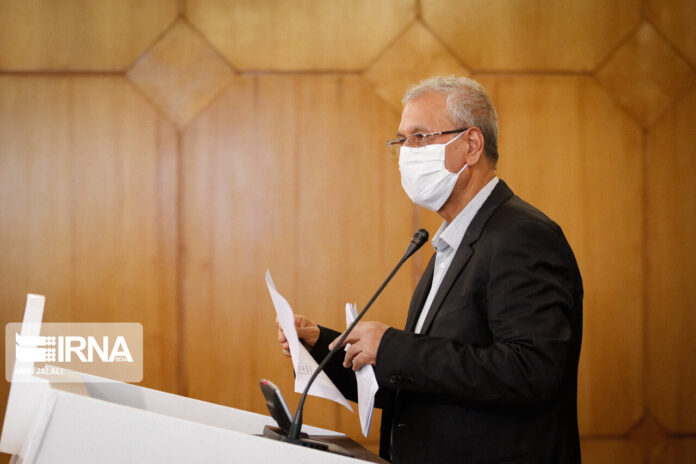 Iran’s government spokesman has once again rejected allegations that it is interfering in the United States’ presidential election.

Ali Rabiei said the unfounded claims were made by a US presidential contender.

“After one of the US presidential candidates made some baseless claims, the Iranian foreign ministry summoned the Swiss ambassador to Tehran, who represents US interests in Iran, and reminded the ambassador of that transparent lie which only serves election objectives,” he said.

“No international observer believes such a lie,” he said.

“Neither do we believe in, nor are we interested in interfering in the internal affairs of other countries, including US elections,” the spokesman noted.

“We believe that nations should determine their destiny freely without the intervention of other countries,” he said.

Rabiei said who is elected US president is unimportant to Tehran, but what matters is the policies that the upcoming administration adopts.

“It is not important who is elected US president. What is important to us is the polices adopted outside elections and whether there is willingness to restore the rights of Iranian people,” he said.