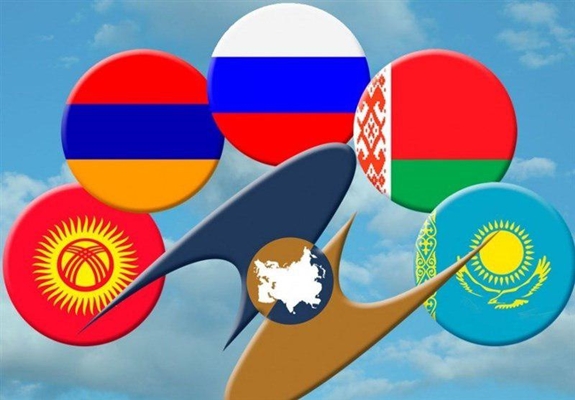 Iran’s Energy Minister Reza Ardakanian says the country will soon announce the implementation of its agreement with the five members of the Eurasian Economic Union on free trade, which will make Iran a member of the Eurasia Free Trade Zone.

In an address to the fifteenth meeting of the Joint Commission of Iran and Russia on Sunday, Ardakanian said based on the agreement which is expected to be approved by Iran’s Guardian Council, 800 goods would be subject to tariff reductions.

“The agreement will pave the way for further expansion of ties between Iran and the EAEU,” he was quoted as saying in a report by ISNA.

The minister expressed hope that the agreement is implemented as soon as possible, preparing the ground for further mutual ties.

His remarks came after the Iranian parliament on Monday ratified the agreement that allows the administration to join the free trade zone with the Eurasian Economic Union (EAEU) countries.

The agreement, signed in Kazakhstan in May 2018, sets the main rules of trade between the EAEU, Iran and those of the World Trade Organization (WTO), of which Iran is not a member.

Russia’s State Duma and the Federation Council had ratified the agreement to establish Iran-EAEU free trade zone in November 2018.

In his Sunday comments, Ardakanian also referred to the cooperation underway between Iran and Russia in tourism sector and said the two sides can take advantage of the Caspian Sea tourist capacities through joint projects.

“Today, amid the current brutal sanctions by the US, the two countries can expand their economic ties more than ever,” he said.

Ardakanian called for drafting a special roadmap for the Caspian Sea.

He also said Iran attaches great importance to the Caucuses region for its expansion of mutual ties with Russian and said “with its 10-million population, the north Caucuses can play a key role in expanding Iran and Russia’s economic ties.”

He added the current capacities in all areas including transport, tourism and so on should be tapped into for further ties.