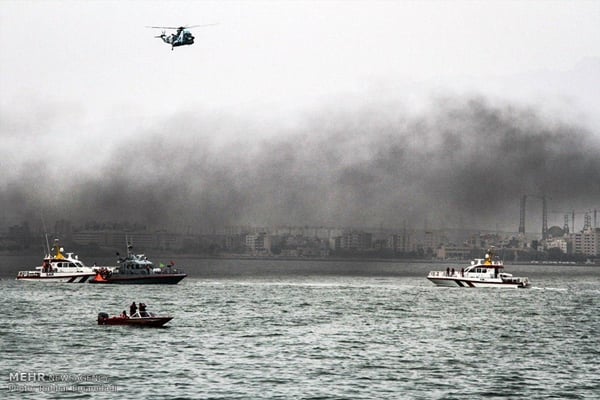 The Iranian and Omani officials have agreed to hold a joint rescue and relief drill in the Persian Gulf in the coming days.

The agreement came following the 14th meeting of Iran-Oman joint military commission in Tehran on Saturday, aimed at discussing military and security cooperation between the two countries.

Units of the Iranian Navy, the Islamic Revolution Guards Corps (IRGC) and border police, as well as the Royal Navy of Oman and the Royal Oman Police will participate in the drill, according to a Farsi report by Tasnim.

Speaking to reporters on the sidelines of the meeting, Nezami said Tehran-Muscat military cooperation is “one of the most stable” ones in the region.

Oman has traditionally been on friendly terms with Iran, distancing itself from other Persian Gulf countries which hold cold relations with Tehran.

Muscat has often sought to conciliate disputes between Tehran and its Arab neighbours, as well as Western capitals.