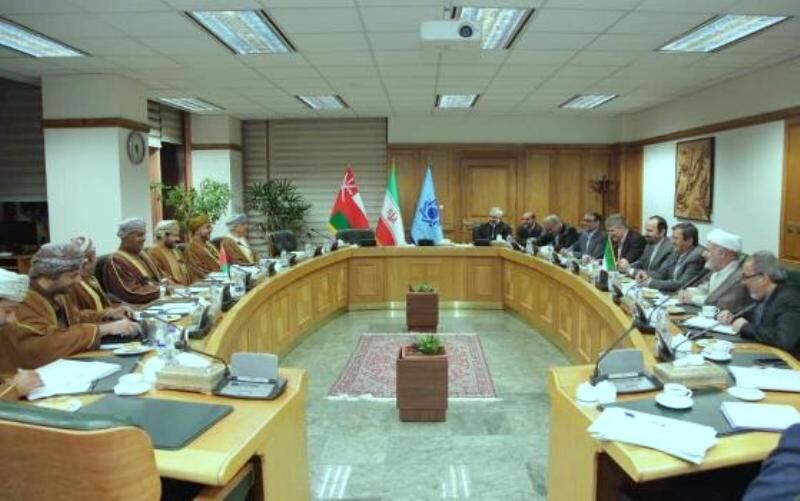 Governor of the Central Bank of Iran (CBI) Abdolnaser Hemmati and Oman’s Minister of Commerce and Industry have weighed a plan to facilitate financial transactions between the two Muslim neighbours.

In a meeting with the Omani Minister of Commerce and Industry on Saturday, CBI Chief Hemmati highlighted the age-old political, economic and social relations between Tehran and Muscat, saying, “Fortunately, the obstacles to economic and trade ties between the two countries have been removed, and encouraging the two nations’ businesspeople to promote their activities is on the agenda.”

Pointing to his recent visit to Oman and the negotiations he held with the Omani officials, Hemmati said, “Facilitation of financial transactions between the economic activists is the key to the expansion of trade and economic ties.”

The CBI governor further noted that efforts are underway to promote the aerial and maritime transportation routes between Iran and Oman in order to strengthen the trade and tourism interaction.

The Omani Minister of Commerce and Industry, for his part, expressed Muscat’s willingness to boost trade ties with Iran, saying his country would spare no effort to facilitate economic exchanges between the two nations.