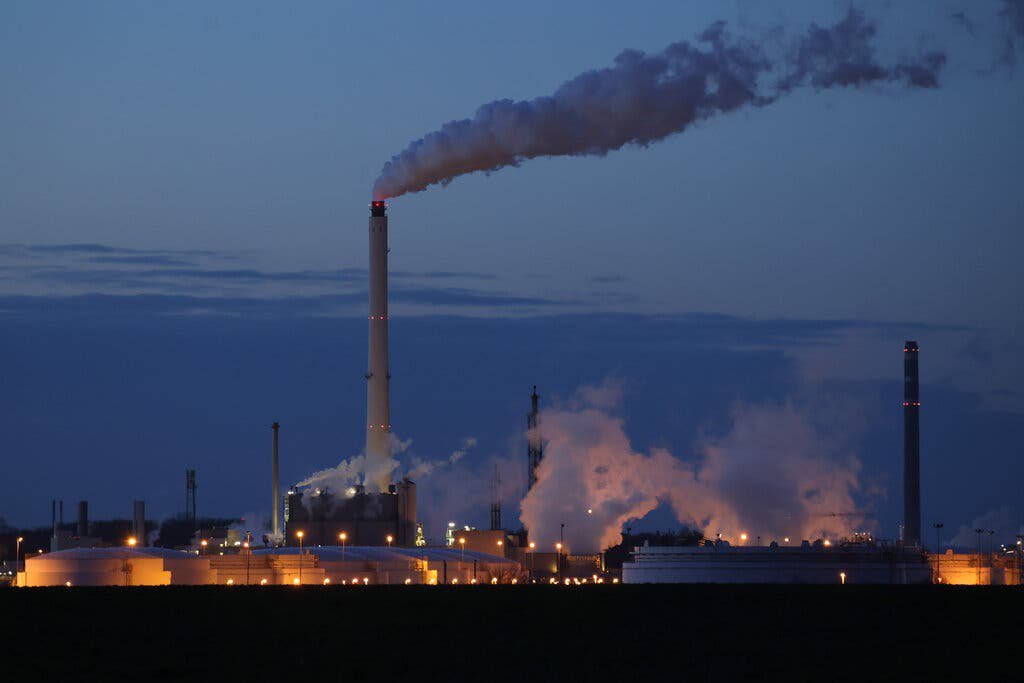 The Iranian oil minister says it will take time for Russia to find customers for its crude given the tough sanctions imposed on its energy sector by the West, despite the discounts that Moscow offers in the sales.

Javad Owji played down the reported Russian attempts to overtake Iran’s share of the crude market, saying Tehran has “its own customers” and “will powerfully continue its sales of oil at good prices.”

Iran has also found “new markets” for oil exports and the trend will continue, he added.

“Russia has offered many discounts to oil purchasers, but it will take time for the Russians to find customers given the sanctions placed [on the country],” he added.

Reuters reported recently that China’s purchases of Iranian oil in April came off peak volumes seen in late 2021 and early 2022 in the wake of growing imports of lower-priced Russian oil.

It also added, Moscow turned to the Chinese market as demands for Russian crude have fallen in Europe amid sanctions on Russia over its military operation in Ukraine.