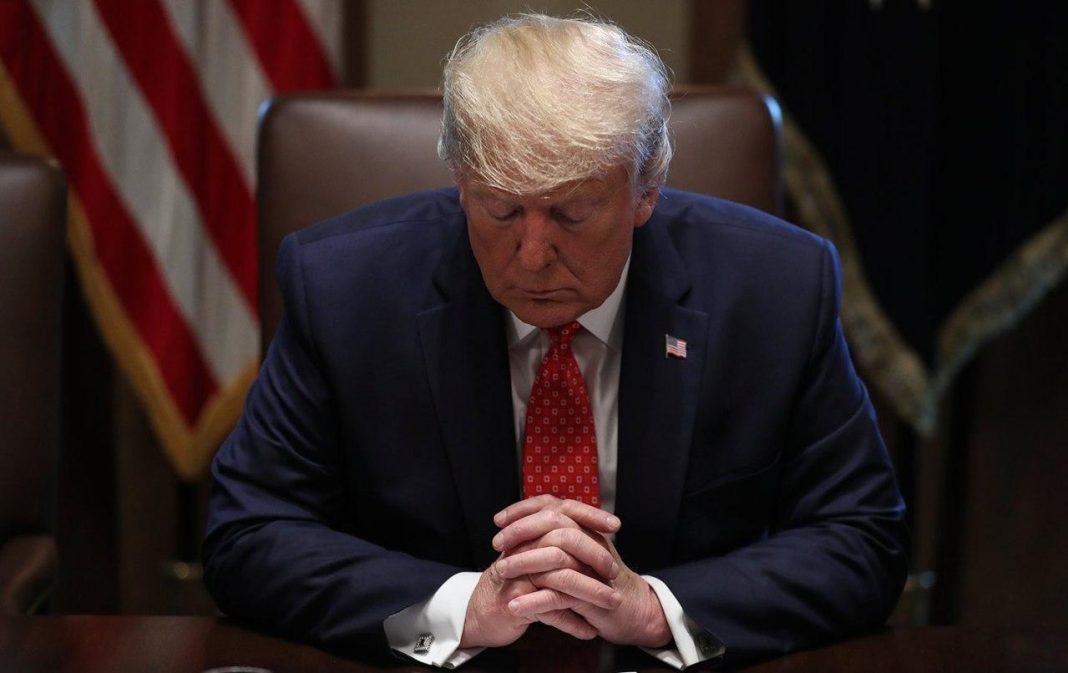 In a tweet, Secretary of the Supreme National Security Council Ali Shamkhani said the current US administration has confessed that Trump’s policy has been a nonstarter.

The top official underlined if the ongoing talks underway in Vienna do not result in a good deal, it will be a failure for the present US government as it has not seized the diplomatic chance given to them.

“If the ViennaTalks do not lead to a good deal, current US administration will feel defeated in near future due to lack of timely use of diplomatic opportunities,” he noted.

This comes as the Iranian negotiating team in Vienna is adhering to its stance that no agreement will be achieved unless all of its proposed conditions are met.

Under a possible agreement, all sanctions that run counter to the 2015 deal between Iran and world powers must be removed.

This process will take months for Iran to verify. And before Iran completes the verification process, the U-S will not be able to rejoin the deal.