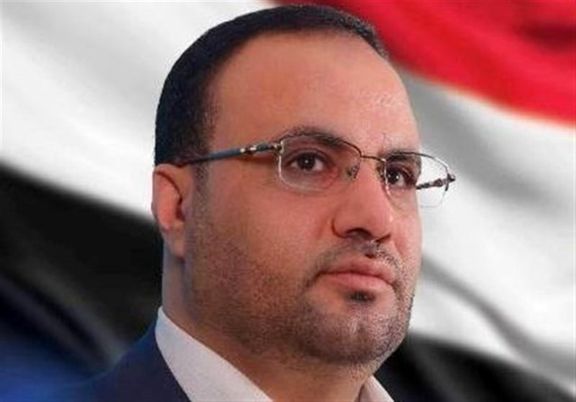 Iranian Foreign Ministry Spokesman Bahram Qassemi has extended condolences to Yemen on the martyrdom of Saleh al-Samad, the head of the Arab country’s Supreme Political Council, who was killed in a Saudi airstrike last Thursday.

In a statement on Tuesday, Qassemi condoled with his family, Yemeni people and members of the Council.

Pointing to the three-year resistance of the brave and patient people of Yemen, Qassemi said the Yemeni nation will soon reap the fruits of their resistance and endeavours against the aggressors.

Samad was killed in Hodeidah on Yemen’s west coast.

The leader of the Houthi movement, Abdul Malik al-Houthi, said in a televised speech on Monday that Samad’s death will have severe consequences for Saudi Arabia.