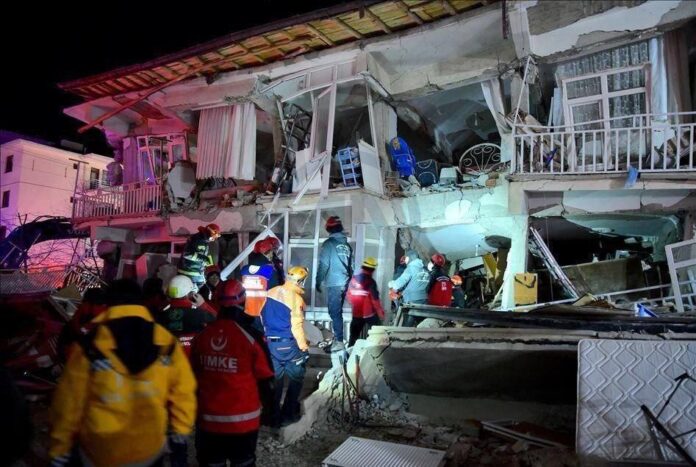 Iran’s Health Minister Saeid Namaki has told his Turkish counterpart the Islamic Republic is ready to send relief and rescue teams to help the people affected by the heavy earthquake that struck the north-western neighbour of Iran on Friday night.

The Turkish Health Ministry has reportedly thanked Iran’s immediate offer, and said the situation there is under control for now.

At the order of the Iranian health minister, the Special Operations team of Iran’s Emergency Organization have been put on high alert so that they could be dispatched to quake-hit Turkey whenever needed. 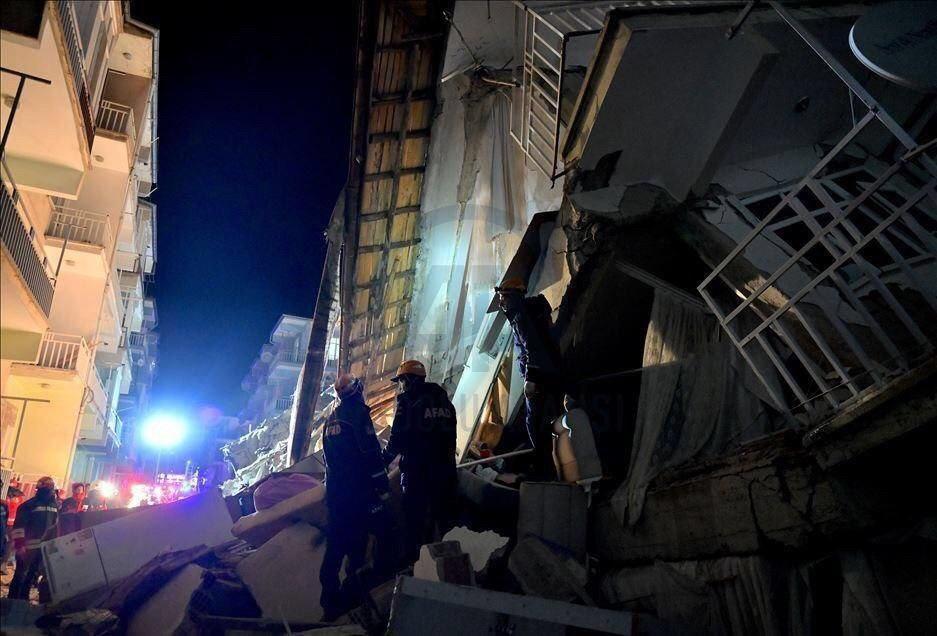 The 6.8-magnitude earthquake rocked a sparsely populated part of eastern Turkey on Friday, killing at least 20 people, injuring more than 900 and leaving some 30 trapped in the wreckage of toppled buildings, Turkish officials said.

Rescue teams from neighbouring provinces were dispatched to the affected areas, working in the dark with floodlights in the freezing cold. Defence Minister Hulusi Akar said troops were on standby to help.

Hundreds of residents were left homeless or with damaged homes.

TV footage showed rescuers pull out one injured person from the rubble of a collapsed building in the district of Gezin, in the eastern Elazig province. 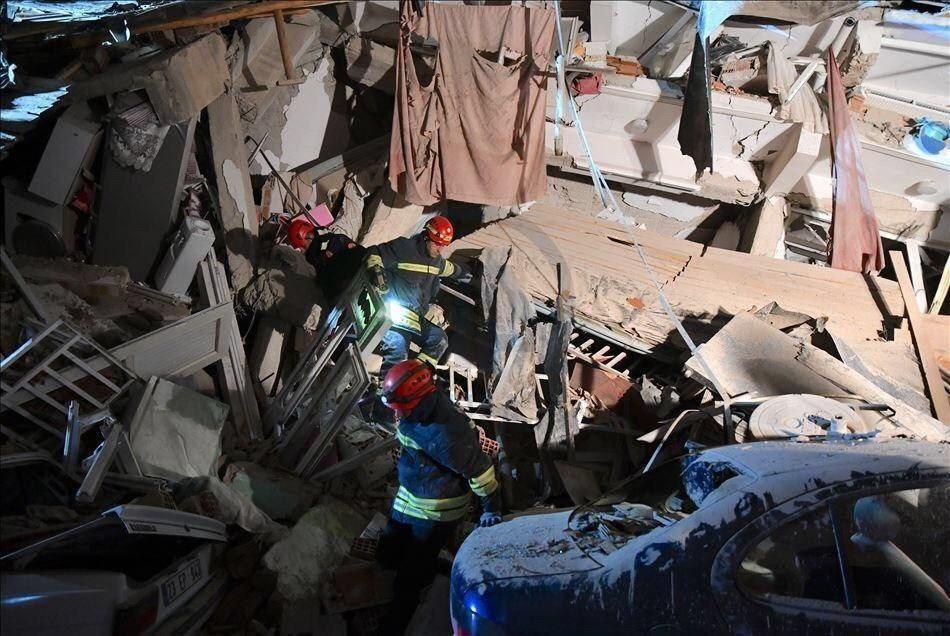 The quake struck at 8:55pm local time (17:55 GMT), at a depth of 6.7km (4.1 miles) near the town of Sivrice in Elazig, the Disaster and Emergency Management Presidency, or AFAD, said. It was followed by several aftershocks, the strongest with magnitudes 5.4 and 5.1.

AFD said sixteen people were killed in Elazig and four more in the neighbouring province of Malatya. Some 920 injured were in hospitals in the region, it added. 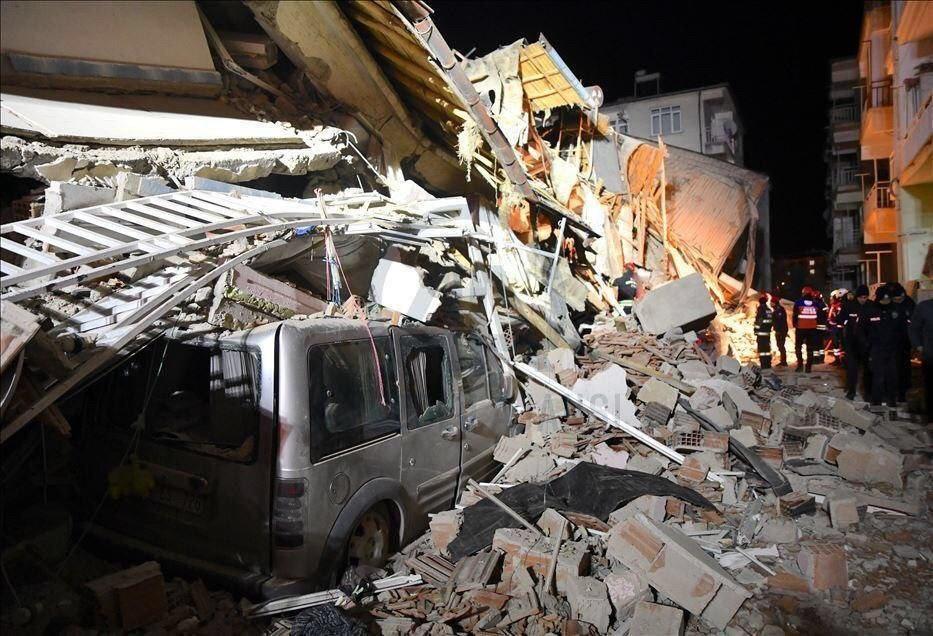