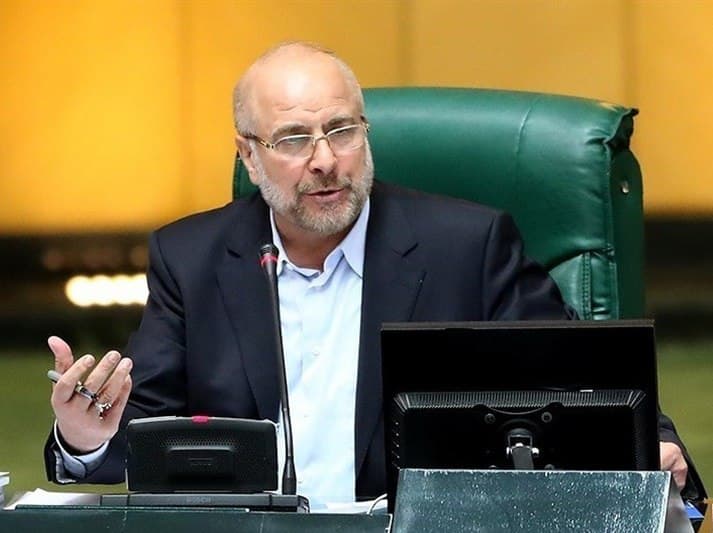 Iranian Parliament Speaker Mohammad Baqer Qalibaf says the three-month deadline, predicted in the Law on Removal of Sanctions, was never extended, therefore footage from the nuclear facilities will be never handed to the International Atomic Energy Agency.

Qalibaf made the comment in response to a question by Alireza Taslimi, a lawmaker representing the city of Mahallat, on how the parliament is going to “defend” its own ratification.

According to a recent parliamentary law, the government should end IAEA inspections beyond what the agency’s safeguards agreement requires. That effectively ends additional inspections, under the additional protocol, which were a requirement of the 2015 nuclear deal.

However, Iran voluntarily opened a three-month window for the inspections to continue, to allow for the talks to revive the agreement to bear fruit, even as the country ended implementation of the additional protocol. The window was extended by one month during which inspections were not allowed, but footage from the sites was preserved.

The Mahallat lawmaker, Alireza Taslimi, had earlier demanded the footage to be erased, after the one-month period expired on June 24.

“Did the Supreme National Security Council make a decision on the issue [of keeping the footage] and we are not aware of it? Please issue a notice on the subject,” Taslimi demanded from Qalibaf.

“About the IAEA we have earlier issued a notice. I say this again. Nothing was extended after the three-month period expired, and after that nothing recorded inside [the nuclear facilities] will ever be handed to the agency. The recordings are at the hands of the Islamic Republic of Iran. The law is being carefully implemented,” Qalibaf answered.