Iran Not Satisfied Yet with EU’s Offers to Save JCPOA 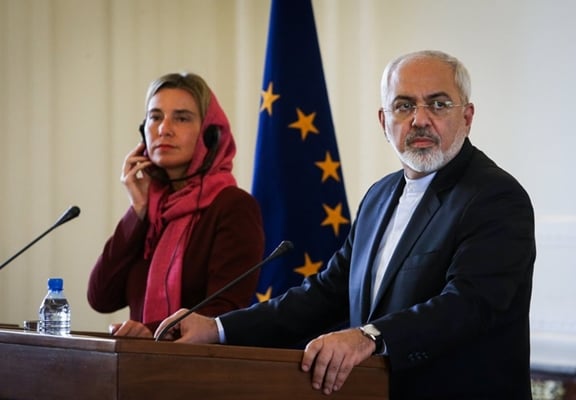 Iranian Foreign Ministry Spokesman Bahram Qassemi says the offers made by Europeans to save the Iran nuclear deal have so far failed to meet Iran’s expectation, but Tehran is still hopeful Europe could convince it to remain in the deal.

Speaking in a regular press briefing on Monday, Qassemi said Iran and the EU have discussed plans for financial, investment and industrial cooperation, among other fields.

“Europe has made offers but it has not yet finalized them, and Iran’s expectations have not been met either,” Qassemi said

The spokesman expressed hope Europe could in coming weeks “pass this big test successfully” and manage to satisfy the Islamic Republic.

Early May, the US walked out of the deal and since then is working to re-impose its sanctions on Tehran and push the world to cut trade with Iran.