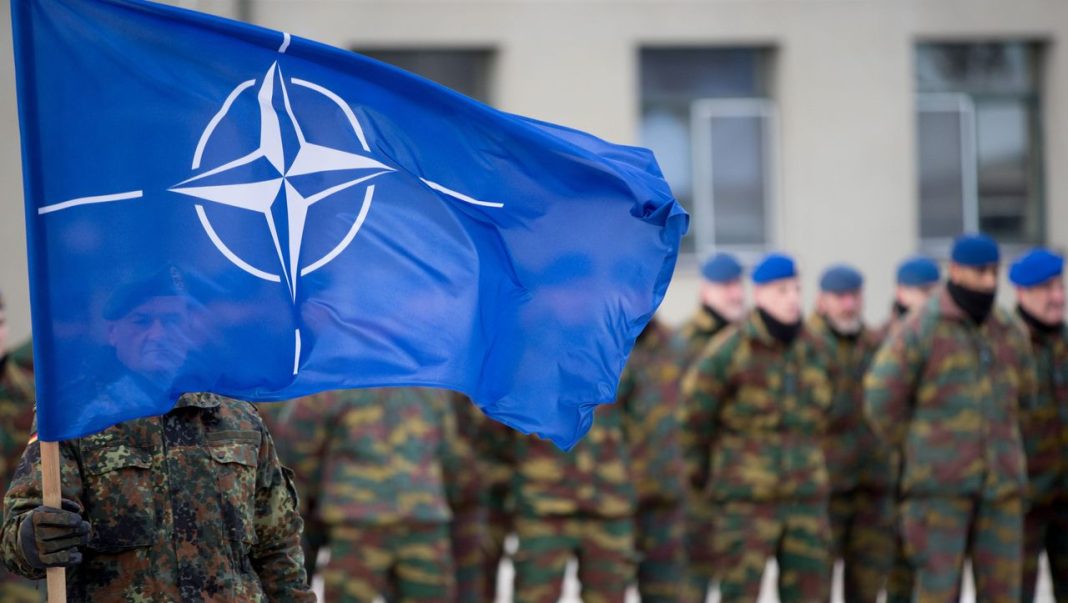 An advisor to Leader of the Islamic Revolution Ayatollah Seyyed Ali Khamenei says Iran is “sensitive” to the security of its frontiers and will not allow the US-led NATO military alliance to operate near them.

In an interview with ISNA, Ali-Akbar Velayati said, “Some countries in the vicinity of Iran imagine NATO brings security, but that is not the case. NATO is only after strengthening and expanding itself.”

“NATO is counted as a threat. See what happened to Ukraine because of the wrong policies of the Europeans in following in the footsteps of America,” said Velayati in a reference to the war being waged by Russia against its western neighbor for what Moscow views as Kiev’s support for the Western alliance’s expansionist agenda at the Russian doorstep.

“The Islamic Republic of Iran will not let NATO become operational near its borders,” the veteran politician added.

Velayati was also asked about the potential formation of a military alliance similar to NATO in the region, which would be led by Jordan and the United Arab Emirates (UAE).

“Any country, including the UAE and Jordan, that takes action in this regard will not be serving the region but will instead be dealing a serious blow to it,” he said.

NATO is a notorious military organization headed by the US and is behind many of the harmful and destructive things that happen to independent nations of the world, Velayati said.

He added, “The UAE and Jordan possess neither notable military capacities nor strategic positions in any potential regional confrontations, and if they do possess any capacities, they are in fact borrowed.”