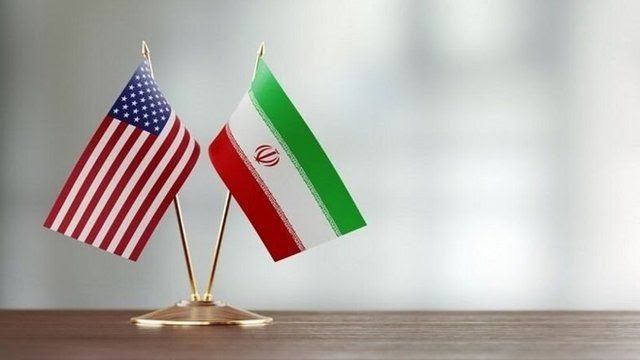 An informed Iranian source says the country is no longer willing to swap prisoners with the United States.

“Iran, previously and on humanitarian grounds, backed down on its stance on ‘swapping all Iranian prisoners with all American prisoners’, and accepted individual swaps. But, now, seeing the dirty behavior of the administration of [US President Joe] Biden and its continued failure to fulfill its obligations, the motivation is lacking for Iran to continue this process. Therefore, Iran will completely remove from its agenda the issue of [prisoner] swap in the current form,” Nour News, a media outlet close to Iran’s Supreme National Security Council, quoted the informed source as saying.

According to the Nour News report, after US President Joe Biden took office, he claimed human rights come before political issues and asked for resumption of talks on the exchange of prisoners. London followed suite and asked simultaneous negotiations on the release of Nazanin Zaghari, who is imprisoned in Iran.

There followed indirect talks between Iran and the US on the release of four Americans in exchange for four Iranians jailed in the US, plus the release of seven billion dollars in Iranian assets, frozen in third countries, as well as talks with the UK on the release of Zaghari. Both talks continued until there was a final agreement.

Iran went into the talks declaring that the issue of the prisoners will not be linked to the talks in Vienna for revival of the nuclear deal. Tehran also stressed that it is going into the talks just on humanitarian grounds.

However, after the Vienna talks were stalled, the US went back on its initial claims and tied the swap to the negotiations. Washington claimed the release of Iranian funds would reduce Tehran’s motivation to continue the Vienna talks. London followed suite on the US and the talks on a prisoner swap came to a complete halt.