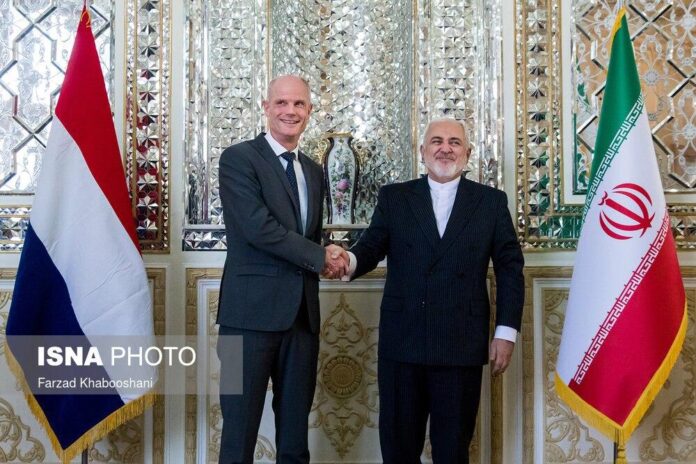 The foreign ministers of the Netherlands and the Islamic Republic of Iran have weighed in on the latest regional developments including those in Iraq, Afghanistan, Yemen and Syria.

The first round of talks between the foreign ministers of Iran and the Netherlands is currently underway in Tehran.

The Netherlands Minister of Foreign Affairs, Stef Blok, who has travelled to Tehran at the head of a delegation, met with Iranian Foreign Minister Mohammad Javad Zarif on Saturday.

Referring to the good and traditional relations between the two countries, the two sides called for the expansion of bilateral ties.

The second round of talks followed a private exchange of views and the two sides talked about the most important bilateral, regional and international issues.

The JCPOA, the INSTEX, the assassination of General Qassem Soleimani, the current situation in Iraq, Afghanistan, Yemen and Syria, as well as the crash of the Ukrainian aircraft were the most important topics of discussion.