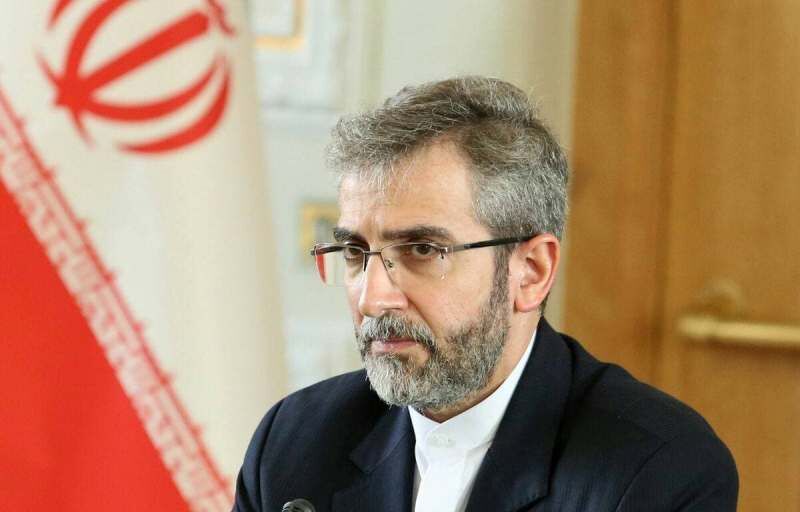 Iran's chief negotiator to the Vienna talks has criticized certain parties involved in the negotiations of failing to engage in real diplomacy.

“Some actors persist in their habit of blame game instead of real diplomacy,” Ali Bagheri Kani said in a tweet on Tuesday.

He noted that during the latest round of talks in the Austrian capital, Iran was quick to offer its suggestions and worked constructively and flexibly to narrow the differences.

“Diplomacy is a two-way street. If there is a will to make up for the culprit’s wrongdoing, the way to a good and quick agreement will be paved,” the Iranian chief negotiator added.

Bagheri’s tweet came soon after British, French and German diplomats said Iran had yet to get down to business at the Vienna negotiations, warning that the unraveling Iran nuclear deal will very soon become “an empty shell”.

“As of this moment, we still have not been able to get down to real negotiations,” the European diplomats said in their statement.

“If you’re worried about time, start lifting sanctions. At least show us that you are serious; we do not trust you,” Baharvand said in an interview with the BBC.

Senior diplomats from Iran and the P4+1 group – Russia, China, Britain, France and Germany – have been trying to find a way to revive the Joint Comprehensive Plan of Action by allowing the United States to return the 2015 nuclear deal and remove anti-Iran sanctions.