Iran negotiating with China on construction of small reactors: Spokesman 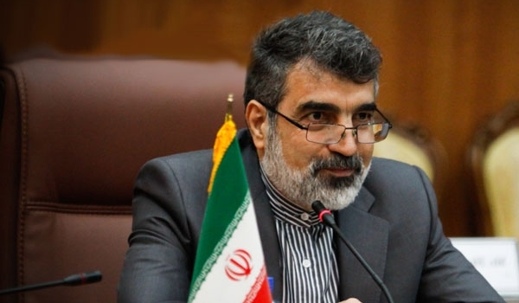 Spokesman of the Atomic Energy Organization of Iran (AEOI) Behrouz Kamalvandi announced that the AEOI is negotiating with China over the construction of small nuclear reactors.

“Talks are underway between Iran and China on building ACP100 small reactors; whenever we achieve results we will publicize it,” Kamalvandi, also an AEOI deputy chief, told reporters Tuesday.

He expressed hope that Tehran and Beijing would soon sign an agreement in this regard.

China National Nuclear Corporation (CNNC) has designed a multi-purpose small modular reactor, the ACP100. This is being developed by China New Energy Company. It has passive safety features, notably decay heat removal, and will be installed underground. It has 57 fuel assemblies, 2.15m tall and integral steam generators (287°C), so that the whole steam supply system is produced and shipped in a single reactor module.

In April, Kamalvandi announced the country’s plans to build small nuclear power plants on the rims of the Persian Gulf to desalinate water.