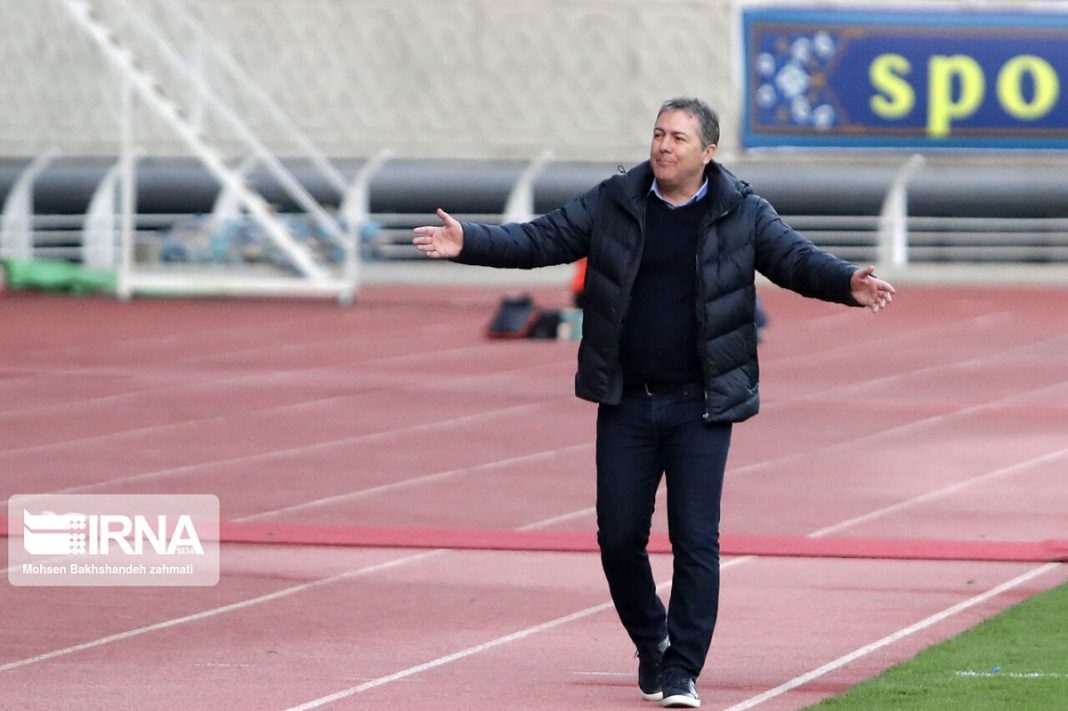 Iranian national football team’s Croatian head coach Dragan Skocic has been sacked over his weak performance ahead of the 2022 Qatar World Cup and the officials are weighing the candidates to replace him, according to IRNA.

According to the news, which is yet to be confirmed by Iran’s Football Federation, the decision leaves the post vacant for several foreign and domestic candidates, including Croatian Branko Ivankovic, who was a former head coach of Iran’s national team (Team Melli) in 2006 World Cup and is currently leading Oman’s national football team.

Former head coach of the Iranian national football team Ali Daei has reportedly turned down the offer to replace Skocic.

Meanwhile, former Portuguese head coach of Iran’s national team Carlos Queiroz, has also been taken off the shortlist of possible candidates who would be at the helm for the World Cup in Qatar.

Iran’s sport ministry and football federation officials are reviewing the candidates for the post and will announce the replacement within days, IRNA reported.