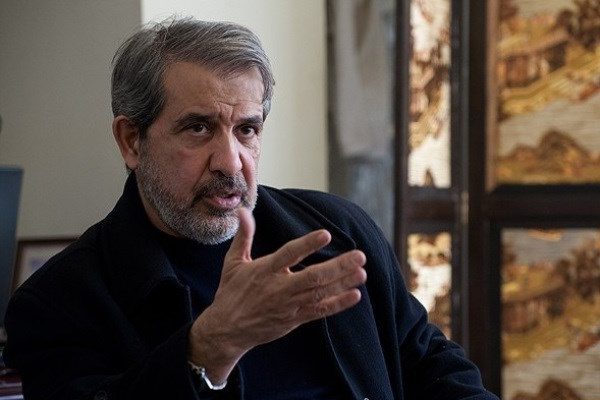 An Iranian ex-diplomat says Tehran must not pay heed to the threats of Europeans regarding the reduction of its commitments under the nuclear deal, saying that Iran has benefited not at all from the JCPOA so far and in case of withdrawal from the accord, it will lose nothing important.

Hamid-Reza Asefi, the former Spokesman for the Iranian Foreign Ministry at the administration of President Mohammad Khatami, said the Europeans are threatening that with Tehran’s beginning of its fourth stage of nuclear commitment cuts, they will exit the JCPOA, but Tehran should not pay attention to their threats.

“The Europeans could not even launch the INSTEX,” he said, stressing that nothing will happen if they withdraw from the deal.

“Brian Hook said we urged Europeans not to launch the INSTEX! How can Iran trust them when Europe can’t launch the mechanism?” added Asefi.

Asefi believes that the Europeans are seeking to waste time regarding the nuclear deal, and the authorities in the Islamic Republic are well aware of this, and that the fourth step was a very wise move.

In the fourth phase of commitment cuts, Iran started enrichment at Fordow facility by injection of UF6 gas, whose tank was transferred to Fordow a few days before from Natanz nuclear site. Fordow’s enrichment capacity is expected to increase gradually in the coming days.