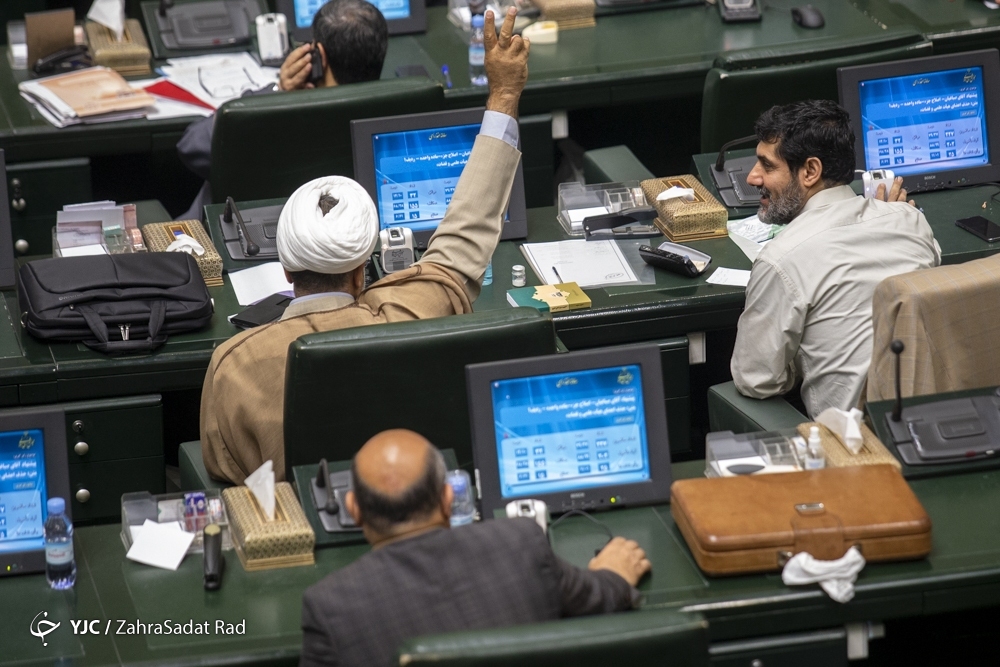 The Iranian parliament’s deputy speaker says the legislative body’s presiding board has received proposals for the impeachment of 9 ministers of the administration of President Ebrahim Raisi.

Ali Nikzad said at least 10 MPs have put their signatures to the proposed impeachments.

Nikzad added that parliament has a right to impeach ministers.

He however said parliament seeks to work with the government to resolve problems faced by people including price hikes.

Nikzad said prices of some commodities and goods increase on a daily basis and this is worrisome.

He said the Raisi administration’s economic team must act in such a way as to prevent this from happening.

The lawmaker also spoke of Iran’s budget bill for the Persian year of 1402.

He said the Raisi administration has submitted the bill to parliament and MPs can ratify it by March 20.