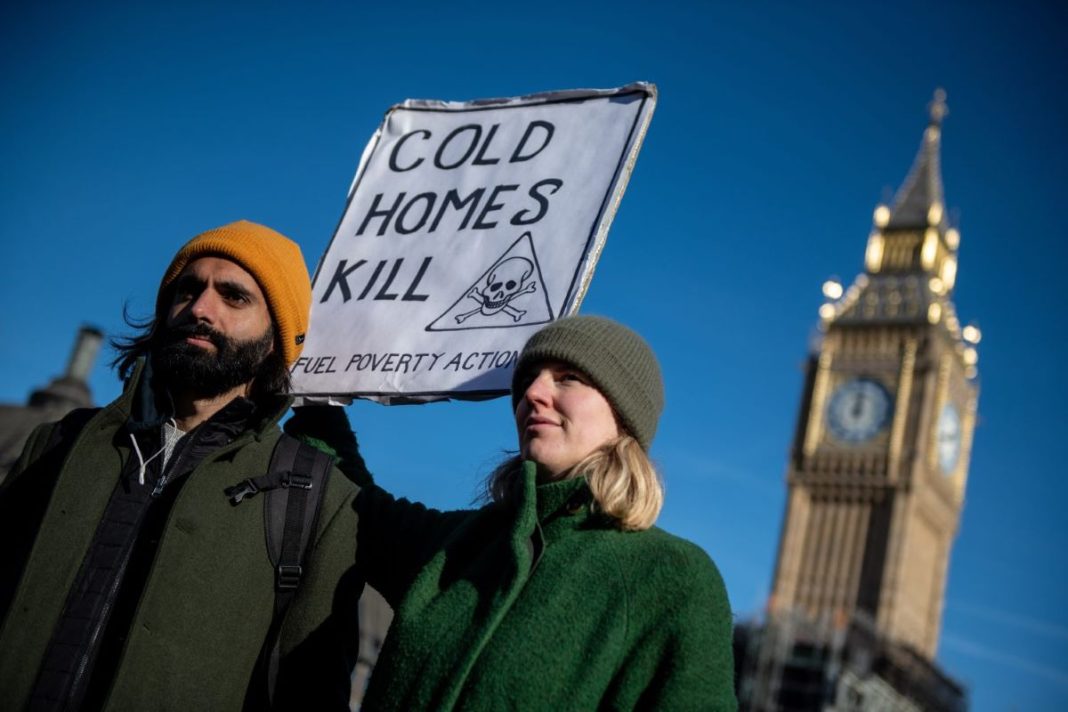 The chair of the Iranian parliament’s foreign relations committee says Europe is trying to act as a mediary in the talks for revival of the 2015 nuclear deal to help get Iran and the US agree on a solution and that is aimed at providing for the continent’s energy needs in the winter.

Abbas Golroo made the comments in an interview with IRNA on France’s expression of readiness to mediate in the nuclear talks.

Golroo further explained that the US withdrawal from the Iran nuclear deal, the Joint Comprehensive Plan of Action, caused many problems in the process of its implementation.

He said, however, that the European signatories also failed to fulfill their owncommitments.

“The JCPOA obligations covered economic cooperation, facilitated trade, selling of oil and removal of all banking and insurance sanctions, none of which was resolved and the west also did not reap any benefits. Under the current circumstances, they also want to get things resolved so that they can solve their own problems in the field of energy,” he said.

The lawmaker added that Europe faces energy shortages in the winter due to the aftermath of the war in Ukraine and the continent’s tensions with Russia.

Russia says it is cutting gas supplies to Europe, raising the alarm over harsh winter ahead.