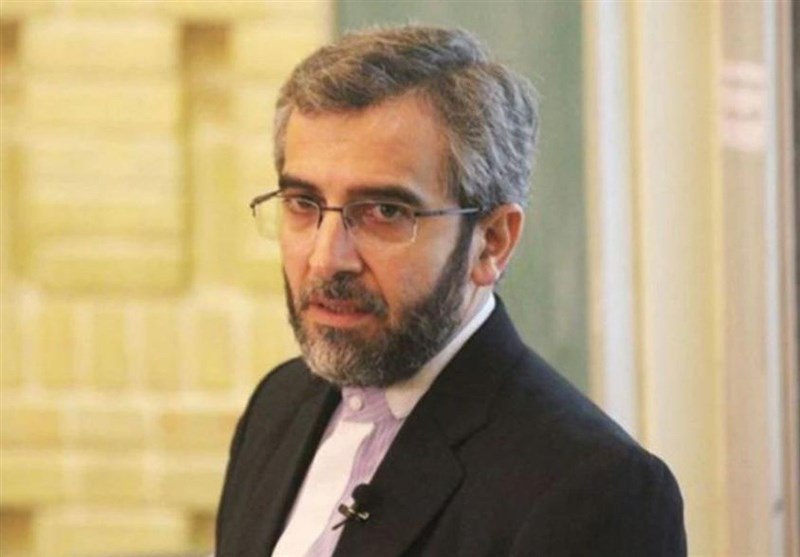 A high-ranking Iranian member of parliament says all signs and the cards in Iran’s hands show the condition is right for a good and win-win deal in the Vienna talks.

Mahmoud Abbaszadeh, spokesman for the Iranian Parliament’s National Security and Foreign Policy Commission made the remarks on Tuesday after the body’s members met with chief nuclear negotiator Ali Bagheri Kani.

Abbaszadeh said Bagheri outlined the National Security and Foreign Policy Commission on the talks in Vienna with the P4+1 group of countries and answered their questions.

Abbaszadeh also quoted Bagheri as describing the trend of negotiations as positive.

According to the MP, Bagheri also underlined the Islamic Republic of Iran’s good will and seriousness in the talks, saying the Iranian delegation has had no direct talks with the US negotiating team yet.

Abbaszadeh stressed the outcome of possible negotiations with the US is not clear yet.

The spokesman of the National Security and Foreign Policy Commission added that for all the talks with the P4+1 being positive and moving forward, key issues remain to be resolved.

Abbaszadeh noted that Iran has a right to sanctions removal but the other side (the US) has so far agreed to partially lift the bans.

The Iranian MP also called on the Western parties to the Vienna negotiations to show seriousness and good will so as to set the stage for a ‘good, win-win’ deal.

The negotiations aim to revive the Iran nuclear deal by enabling anti-Iran sanctions removal and the US return to the agreement. The negotiators of all sides have now returned to their capitals for consultations over what decisions to make as to the future course of the talks.