An Iranian deputy foreign minister says the Islamic Republic’s missile capability is a matter of defense and national security, which is not open to any negotiations or compromise.

“During the [nuclear] negotiations [with the P5+1 group of countries], we never allowed them to raise the issue of our country’s missile [program], because no wise individual will negotiate over his country’s security,” Iranian Deputy Foreign Minister for Legal and International Affairs Abbas Araqchi said in a televised interview Saturday night.

Referring to recent claims by the US and some European countries about Iran’s latest ballistic missile tests, the official said those countries have already brought up this issue at the UN Security Council twice, but have failed to make the body issue even a statement against Iran.

Araqchi stated that the US and the West frequently resort to the Security Council Resolution 2231 to call for a stop on Iran’s ballistic missile tests, adding, “The resolution calls upon Iran not to test or produce missiles which are capable of carrying nuclear warheads, but Iran has never developed missiles for this purpose.”

The Iranian deputy foreign minister reiterated that there is no evidence to show that Iran’s missiles are meant to carry nuclear warheads and therefore do not violate the Security Council Resolution 2231. 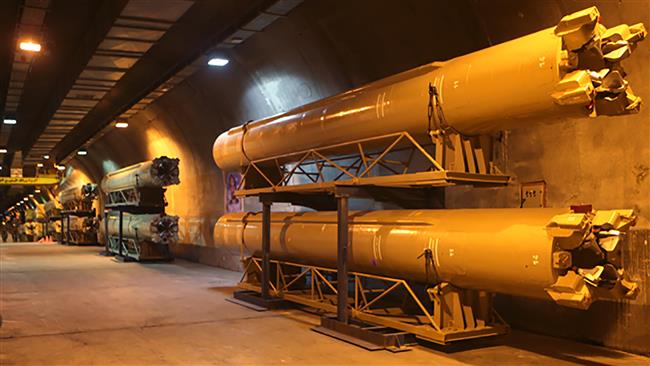